If there’s one thing we’ve learned about Donald Trump and Colin Kaepernick, it’s that neither is afraid to voice their controversial opinions.

Trump, the Republican nominee for president, is the latest to make headlines regarding the San Francisco 49ers quarterback’s decision not to stand during “The Star-Spangled Banner” before a preseason game last week. In an interview with BuzzFeed’s KFILE, Trump was asked if he’s followed the story.

?Well I have followed (the Kaepernick story), and I think it?s personally not a good thing. I think it?s a terrible thing,” Trump said in the interview. “And you know, maybe he should find a country that works better for him. Let him try, it won?t happen.”

As Deadspin pointed out, that Trump would prop up America and tell someone if they don’t like the country to leave seems almost hypocritical considering his entire campaign centers on making America “great again.”

Maybe Trump should reconsider those comments. He and Kaepernick might have more in common than he thinks. 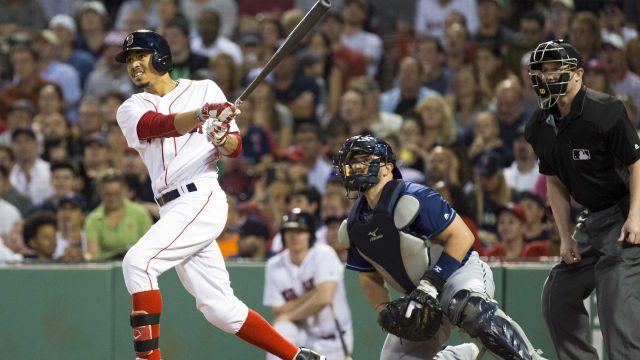 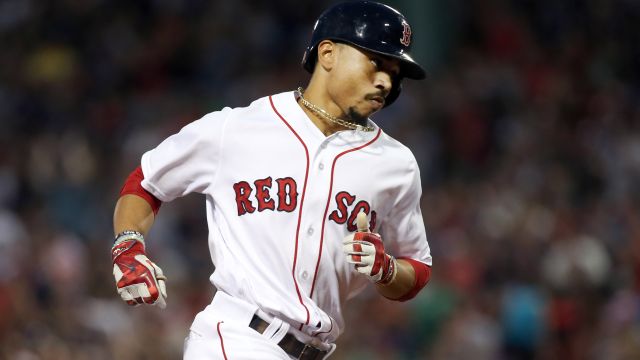