BOSTON — Dustin Pedroia wasn’t even present for the Red Sox’s game against the Tampa Bay Rays on Monday night, but in typical Pedroia fashion, he found a way to make his presence felt.

Monday’s contest produced another magical moment in the Summer of Mookie, as Mookie Betts launched his 30th homer of the season in the second inning of Boston’s eventual 9-4 win at Fenway Park.

Reaching the 30-homer plateau certainly is cause for celebration, especially considering the 23-year-old right fielder joined Ted Williams and Tony Conigliaro as the only Red Sox players to hit 30 homers in a season before their 24th birthday. But Pedroia, who wasn’t with the team due to a death in the family, made sure Betts stayed focused on the bigger picture.

“I got a text from Pedey that said, ‘Congrats. Now turn the page,'” Betts said after Monday’s game. “So, that’s the kind of mindset we have. Obviously, we’re in a (playoff) race right now, and that’s more important than a career milestone.”

Not that Betts has much of an ego that needs deflating. Despite putting up eye-popping numbers that have thrust him into the American League MVP conversation, the young outfielder has stayed impressively even-keeled.

“It’s unbelievable,” Porcello said. “I said, ‘Congratulations on 30 home runs,’ and he said, ‘Thanks. I’m just doing what I can.'”

That’s certainly an understatement. Betts’ .322 batting average trails only Houston Astros shortstop Jose Altuve for the highest in the AL, and his 96 RBIs are the AL’s fourth best. He owns an eight-game hitting streak and has reached base in 17 consecutive games.

“You look at his talent level and everything that he’s accomplished already at this young an age,” Porcello added, “and I think me getting to know him on a personal level and playing with him every day, it’s even better that he’s such a great kid and he’s a good teammate. It’s an honor playing with him.”

Of course, Betts knows his incredible season will be bittersweet if the Red Sox fail to make a postseason run, and with the team still trailing the Toronto Blue Jays by two games in the AL East, he’s clearly keen on taking Pedroia’s advice.

“It’s pretty cool hitting 30 (homers), but that’s not the reason why we play,” Betts said. “We obviously want to win a World Series, so that’s first and foremost.” 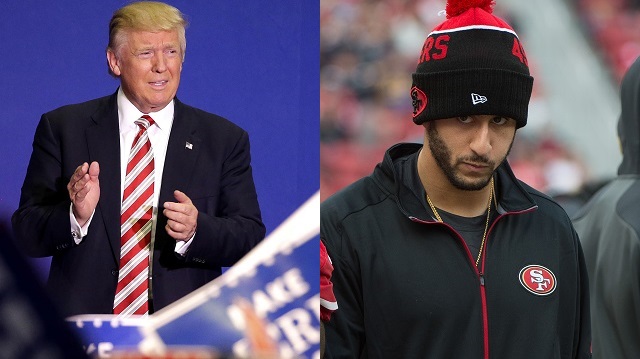 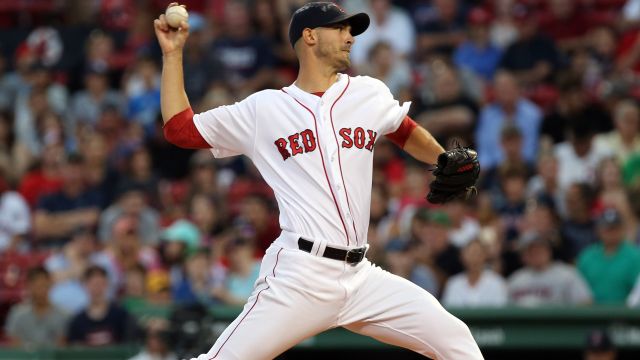