LeGarrette Blount is listed at 6 feet, 250 pounds. He also has the ability to jump clear over would-be tacklers, as Carolina Panthers safety Tre Boston found out the hard way Friday night.

During the New England Patriots’ first offensive series of the second half, Blount received a swing pass from quarterback Jimmy Garoppolo and hurled directly over Boston, allowing the Patriots to pick up a first down.

It wasn’t the first time Blount had pulled the hurdle out of his bag of tricks, either.

With Dion Lewis reportedly undergoing a second knee surgery earlier this week, Blount is set to begin the regular season as the Patriots’ No. 1 running back. 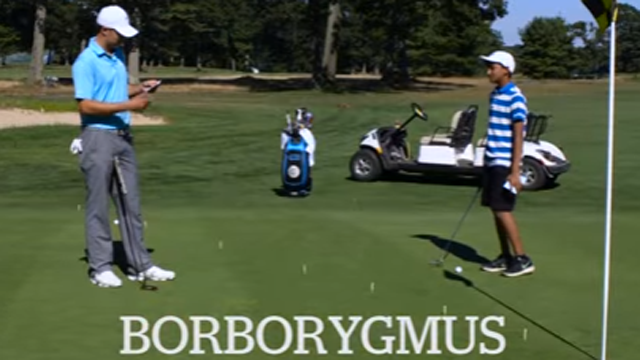 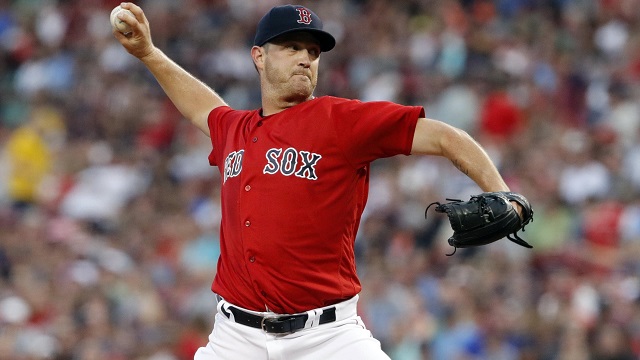