Even in the latter years of his career, Tony Stewart’s style hasn’t sat well with some.

Stewart rarely lets the possible consequences stop him from sounding off on certain topics, and in the midst of the current controversy of Colin Kaepernick’s refusal to stand for the national anthem, Stewart chimed in on Twitter.

The NASCAR driver on Monday voiced his opinion of Kaepernick’s protest, and received a mixed response.

I'm sorry but @Kaepernick7 needs to learn the fact about police before running his dumbass mouth! He has no clue what they go thru! #idiot

For the record, I'm not saying our nation isn't messed up, just that police officers are not the root of the problem. They take the blame

.@TonyStewart @Kaepernick7 Speaking of guys not upright when the flag is waving, remember that time you ran that guy over?

@tonystewart @kaepernick7 You want to know what being a class A athlete is? Tony Stewart all day. Sharp, driven and speaks his mind!

Soon, the 45-year-old found himself on the defensive, facing accusations of racism — which he seemed to find amusing.

@GinaMontana_ @Kaepernick7 that's funny as hell. I had a black roommate for 5 yrs. nice try

Even with retirement looming, it doesn’t sound like “Smoke” is ready to take it easy. 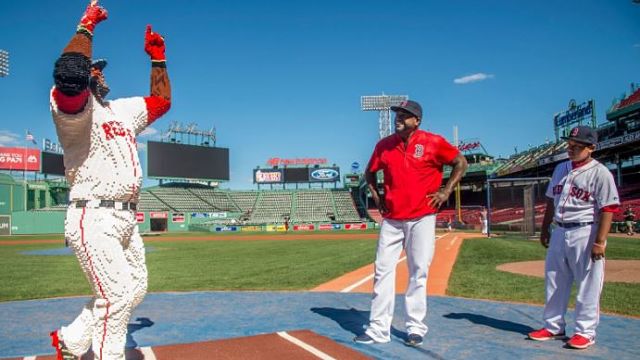 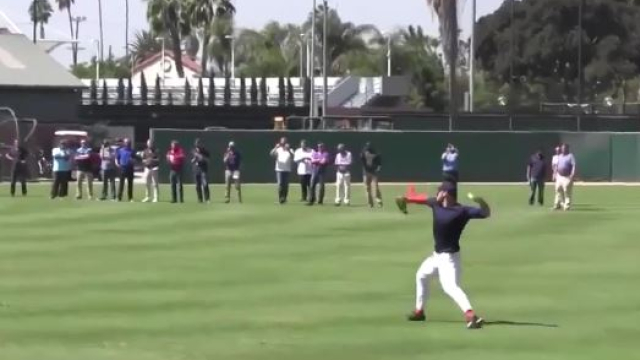