What Are The Purple Spots On Michael Phelps' Shoulder At The Olympics? - NESN.com Skip to content

You watched the Olympics, yelled at your TV as Michael Phelps and his 4x100M relay teammates took back the gold medal Sunday night, but you’re still left with one unanswered question: What the heck are those giant purple spots all over Phelps’ right shoulder?

The answer is simple: They’re bruises. But unlike normal bruises, these ones are actually a good thing.

The spots are the result of an ancient Chinese healing therapy called cupping, and it’s designed to draw blood to the affected area which, in turn, helps the recovery process and speeds up healing.

Special cups are made for the procedure and placed on the skin. Some cups are heated, others have air drawn out, but either way the goal is the same: create suction and slightly lift the skin off the underlying muscles for a few minutes until capillaries burst. It’s that last part that causes a bit of inflammation and draws blood to the area, and it also creates the circular purple spots.

Phelps, the most decorated Olympian of all time, started using the therapy two years ago, according to the New York Times, and now swears by it.

“I?ve done it before meets, pretty much every meet I go to,” Phelps told The Times. “So I asked for a little cupping (Sunday) because I was sore and the trainer hit me pretty hard and left a couple of bruises.”

He isn’t the only American athlete cupping — swimmer Missy Franklin and men’s gymnast Alex Naddour are among others on Team USA using the procedure.

Phelps’ trainer, Keenan Robinson, admits the therapy could be as much about mental healing as it is physiological. If you think you’re feeling better, you are.

“There is a psychological component where Michael has been doing this to feel good for a long time, about two years,” Robinson told The Times. “Anything you can do to get the body to feel good — you have to use an educational assessment on it. You have to make sure that what you?re doing is causing a physiological intent to recover.”

The jury is out on whether it actually works. But considering the impressive performance Phelps displayed while winning that first gold of the 2016 Rio de Janeiro games, we’re not going to question it.

Click for more on cupping from The New York Times >> 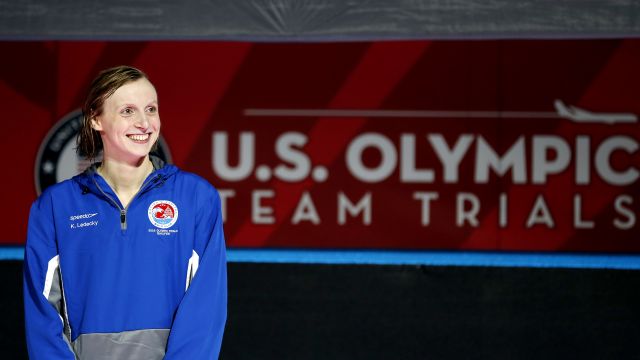 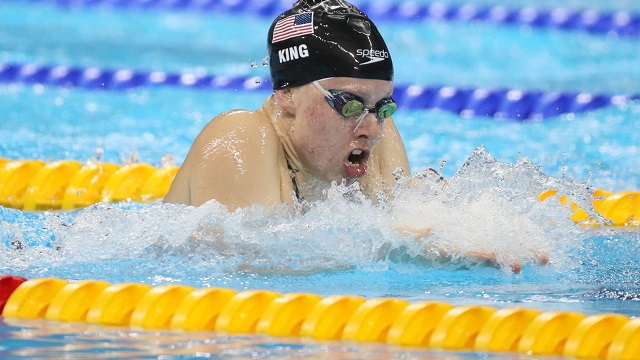