Could Jimmy Garoppolo Really Play Thursday? He Reportedly Hasn't Been Ruled Out - NESN.com Skip to content

Still a longshot, but Patriots have not given up hope yet that Jimmy Garoppolo can play Thursday, per team source. https://t.co/eOveFwaxAu

Garoppolo suffered a shoulder injury — reportedly a sprained AC joint — during the second quarter of Sunday’s 31-24 win over the Miami Dolphins. He missed the remainder of the game, and multiple outlets reported Sunday night the Patriots already had ruled him out for Thursday’s matchup with the Texans.

Schefter expanded on his report during a “SportsCenter” appearance Monday morning.

“No. 1, as of (Monday) morning — and this is subject to change — the Patriots did not have any plans to bring in any other quarterbacks,” Schefter said. “Now, I still think it’s a long shot that Jimmy Garoppolo is able to play in a short week on a Thursday night with a sprained AC joint. But as of (Monday) morning, they have not given up hope yet that somehow, he will find a way to be ready.

“Now, maybe they bring a quarterback onto the practice squad to have an extra arm in practice. But even if you’re bringing in a quarterback this week — and there are only a certain number of them who have limited exposure to the Patriots’ offense, like Ryan Lindley or Matt Flynn or Ricky Stanzi, who they worked out during the offseason — they have a short week to get ready. They’d have to cut a player and expose him to the waiver wire.

“Maybe they’re hoping they can make it through the game on Thursday night with Jacoby Brissett and maybe even Jimmy Garoppolo in a backup role if he’s unable to play. But they’re sifting through it this morning, and we’ve seen reports of Jimmy Garoppolo being out six weeks, three weeks, four weeks. The fact of the matter is — and this, we can tell you, is a fact — they have not given up hope that he could be ready Thursday night. So we’ll see.”

Is this gamesmanship on the Patriots’ part — a way to keep Texans coach and old friend Bill O’Brien on toes? Or does the team really believe Garoppolo could be ready to play just four days after he suffered what appeared to be a rather serious shoulder injury? 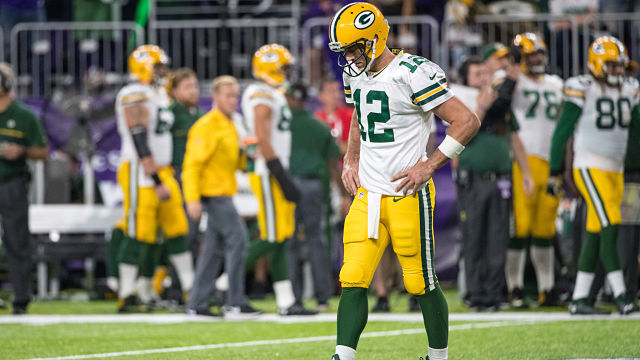 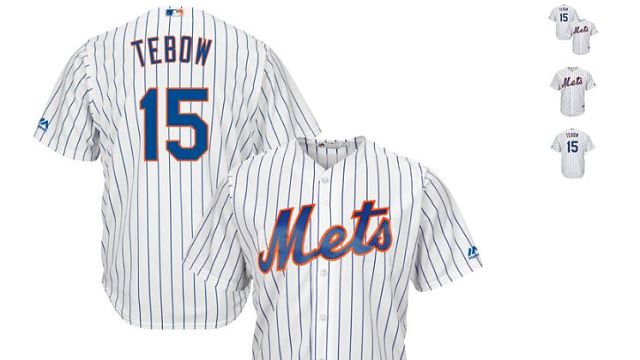 Tim Tebow Mets Jerseys And Gear Are Here, If You’re Into That Kind Of Thing