You know that incredibly creepy Tom Brady mask that made the rounds on social media Sunday as the New England Patriots played the Arizona Cardinals? Well, we now know the science behind it.

Bleacher Report?s Dan Worthington was the man behind the eerily accurate life-like mask at Sunday night’s game in Phoenix. He stopped by the “Today” show on Wednesday alongside Bleacher Report executive editor Jermaine Spradley, who took the wheel in explaining the mask.

Tom Brady is here this morning… sort of. #WhatsTrendingTODAY https://t.co/FtE2eh8ohO

?At first, people would think it was real ? But they loved it. Even the Arizona Cardinals fans loved it,? Spradley said. ?A lot of the details are hand-sewn, so like all the stubble you see on his face, that?s actually hand-sewn in. The hair is real hair.?

That Tom Brady mask dude is on the @TODAYshow right now and it's just as creepy as ever. pic.twitter.com/SckkUyy3Np

The man commonly referred to as “Fake Brady” was looking as scary as hell on “Today.” Worthington was unable to speak in the mask, but Spradley revealed that it was created by a company called Hyperflesh and is not available for purchase because it’s “really, really expensive.”

Still, be on the lookout for “Fake Brady.” You never know where he’ll show up. 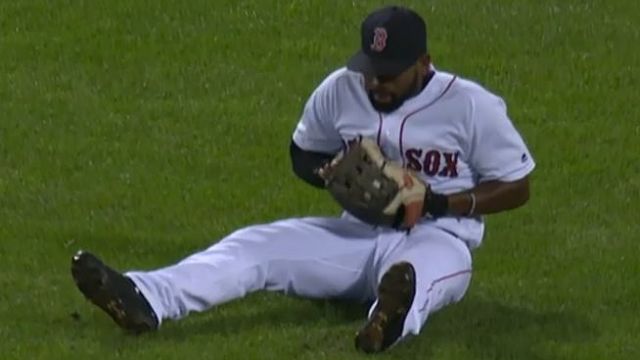 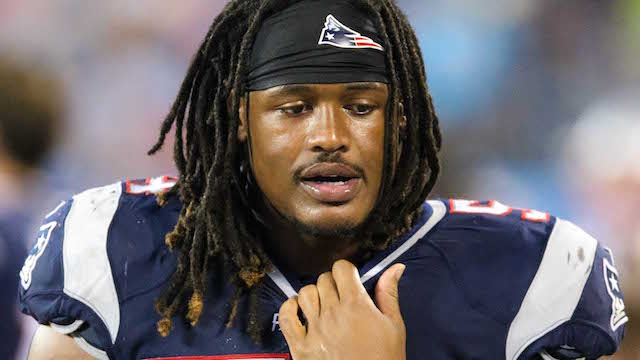