The Tigers had just scored when they kicked off to Harris late in the first quarter. The kick traveled deep into the end zone, so the Bulldogs returner opted not to take it out, flipping the ball to the referee instead.

The only problem? Harris didn’t take a knee first, meaning the ball still was live when he lazily tossed it into the middle of the end zone.

Wait, what? @ClemsonFB just scored one of the strangest touchdowns you'll see this season… pic.twitter.com/9oS1q2f6fe

Harris’ mental lapse literally handed Clemson a touchdown, as the Tigers pounced on the ball in the end zone for what might be the easiest TD they’ll score this season.

Remember, kids: The play isn’t over until the whistle blows. Especially when you’re playing one of the best teams in the country. 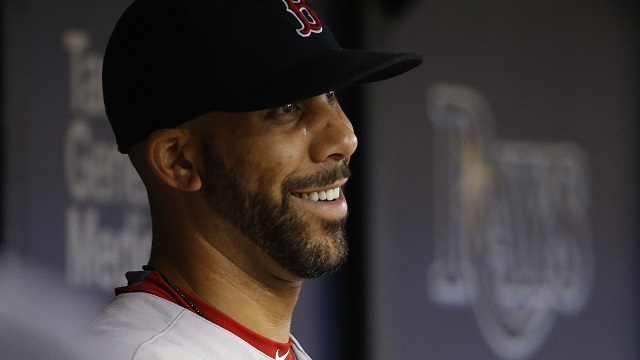 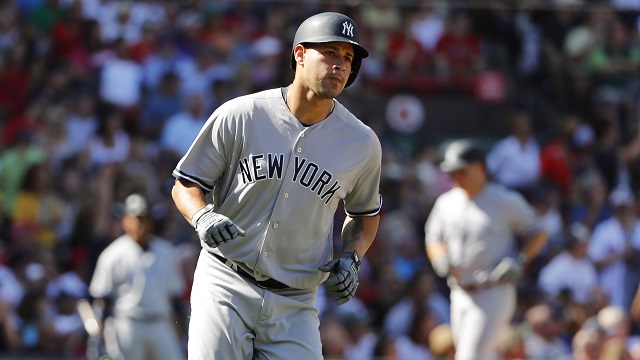 John Farrell Raves About Gary Sanchez: Yankees Have ‘One Hell Of A Catcher’ 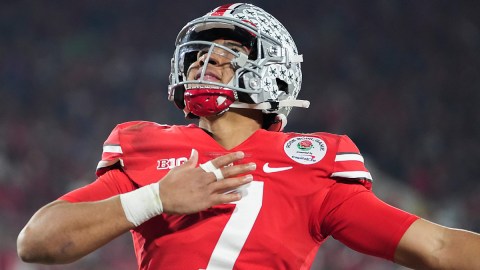