Tom Brady pretty much has everything … Well, almost everything.

The handsome, rich, successful quarterback of the New England Patriots is known for his immense talent and football smarts, yet there’s one thing he longs for at 39 years old: Speed.

Brady was asked during a recent interview with New York Magazine whether he could imagine trying his hand at another sport like Tim Tebow, who is attempting to transition from football to baseball. The Pats QB pondered the question for several long moments before giving a glimpse into his need for speed.

?I?ve always been the slowest guy on the team, so I?d love to be like Usain Bolt. I?d love to be the fastest guy on the planet.? Brady told the publication. ?When I?m on the field, I sometimes think, ‘Man if I could just run away from everybody, how hard would this game really be?’ ”

Brady, a four-time Super Bowl champion, already has a knack for making things look easy, so no, we don’t really feel too bad about him not having the speed of an Olympic sprinter with nine gold medals to his credit.

It’s a fun sight to imagine, though. 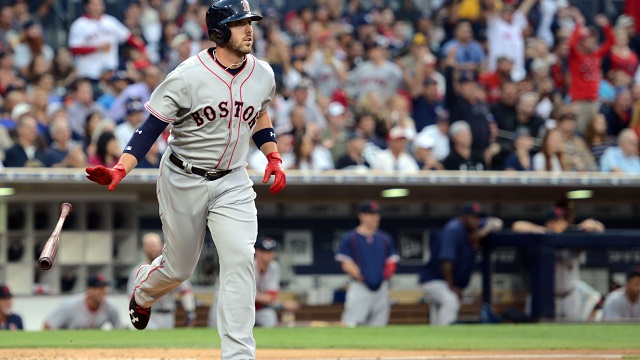 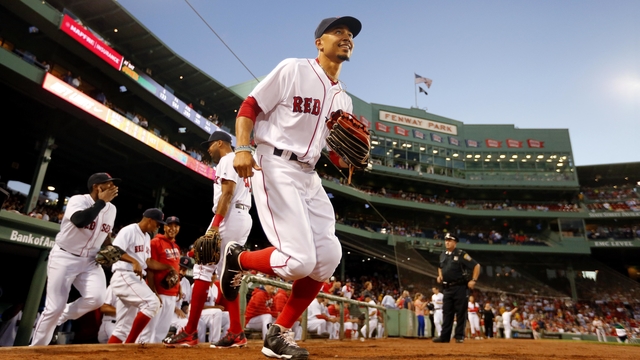 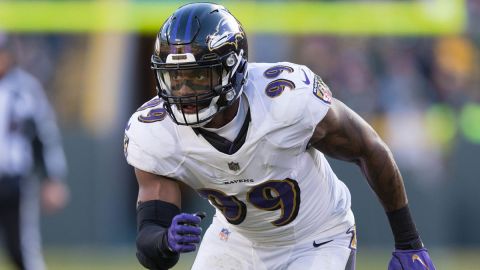