OK, that might not be entirely true — it’s still the preseason, after all. But the Cleveland Cavaliers forward gave everyone flashbacks to last season’s NBA Finals during Tuesday’s exhibition against the Washington Wizards.

Early in the first quarter, Kelly Oubre Jr. thought he had an easy layup when James appeared out of nowhere, pinning the poor Wizards forward’s shot against the backboard for the impressive block.

Indeed, we have seen almost that exact play before — in Game 7 of the 2016 NBA Finals, when James dramatically blocked Golden State Warriors forward Andre Iguodala on what looked like a sure layup to help the Cavs earn their first NBA title ever.

We’d say the stakes were a little different Tuesday, as the Wizards didn’t storm the court following their 96-91 win over Cleveland at Ohio State’s Schottenstein Center.

But it’s still bad news for the rest of the NBA that LeBron already is stuffing shots like it’s Game 7. 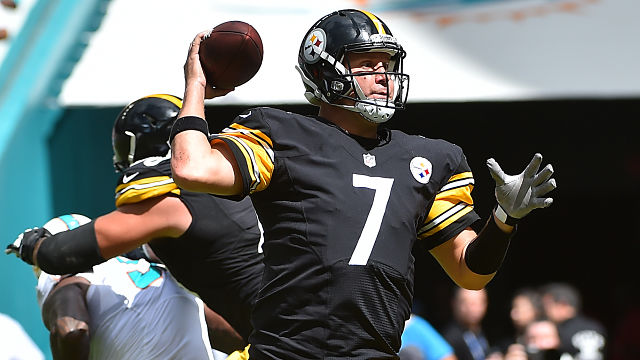