FOXBORO, Mass. — The New England Patriots’ 35-17 win over the Cincinnati Bengals will be remembered as Tom Brady’s return to Gillette Stadium after his four-game Deflategate suspension, but Rob Gronkowski was the game’s biggest standout.

If momentum in football exists, it shifted in the second half of the Patriots’ Week 6 win. They looked lifeless on offense and defense into the third quarter, when the Bengals held a 14-10 lead. But New England’s defense forced a safety, and Cincinnati never recovered.

Here are the stars of the game.

TE ROB GRONKOWSKI
The big tight end caught seven of nine targets for a career-high 162 yards with a touchdown — his first Gronk spike of the season.

Gronkowski missed two games, didn’t look like himself for two more, started his comeback in Week 5 (when he had over 100 yards), then looked as dominant as ever in the Patriots’ win over the Bengals.

The Patriots are tough to stop when Gronkowski is moving well.

Gronkowski also started a couple of scraps with Bengals linebacker Vontaze Burfict, resulting in a 15-yard taunting penalty. His production was worth the flag.

Will he dare to say he still felt rusty this afternoon, when he was carving up the Bengals’ defense?

RB JAMES WHITE
White picked up 66 yards from scrimmage and two touchdowns on 15 touches. He caught eight of nine targets for 47 yards with the two scores.

White’s 15 offensive touches are a career high. He has become an integral part of the offense with Dion Lewis out with an injury.

LB DONT’A HIGHTOWER
Hightower was declared 100 percent Friday when he was removed from the injury report. He sure looked it Sunday, when he led the team with 13 tackles and 1.5 sacks.

Hightower picked up his second safety in two weeks when he sacked Andy Dalton in the end zone in the third quarter. That play changed the tide of the game.

Hightower also was instrumental in holding the Bengals to 3.8 yards per carry on the ground.

CB ERIC ROWE
Rowe made his Patriots debut and allowed just two catches on three targets for 10 yards. He also broke up a pass intended for A.J. Green in the end zone to force a field goal.

Rowe began tracking Green in the second half. It sure seems the Patriots have something in Rowe.

CB MALCOLM BUTLER
Butler wasn’t perfect — he allowed one touchdown and dropped an interception — but he gave up just three catches on seven targets for 17 yards with three pass breakups. 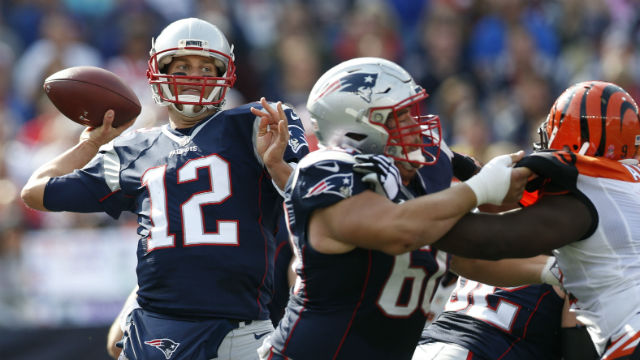 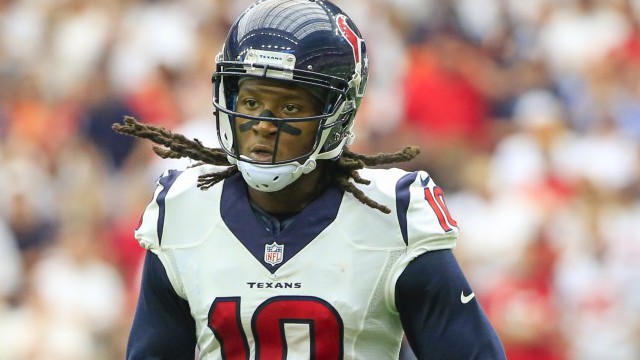