Tom Brady Is Back, And So Is Another Great Edition Of QB's 'TB Times' - NESN.com Skip to content

Well, Brady officially is back, but the tradition still is very much alive.

Brady steamrolled the Cleveland Browns in his 2016 season debut Sunday, throwing for 406 yards and three touchdowns as the Patriots cruised to a 33-13 win.

Not long after the game ended, the latest edition of the “TB Times” hit the presses.

As always, it’s a clever headline, as Cleveland is home to the Rock and Roll Hall of Fame. The cover photo also shows some love to Patriots defensive end Rob Ninkovich, who returned from his own four-game suspension Sunday. 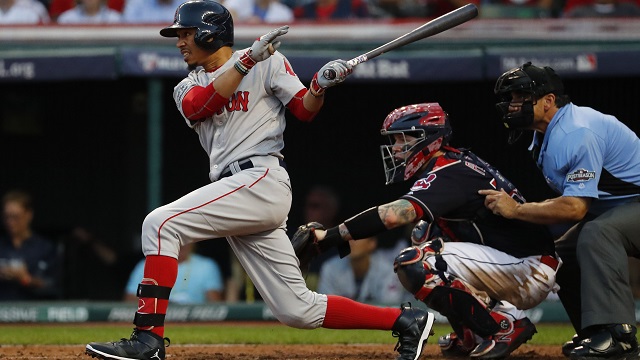 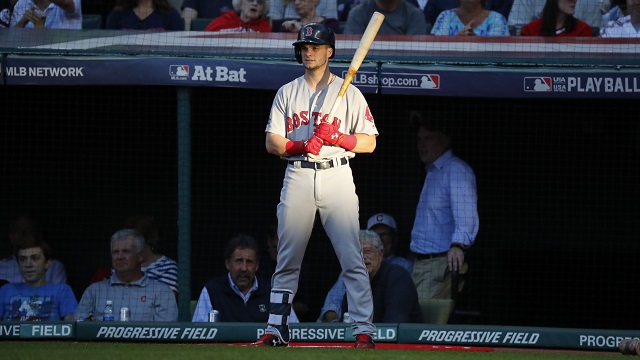