BOSTON — Calling a highly touted prospect up to the majors can be a total crapshoot.

Major League Baseball is a whole different game than the minors, and even a player who’s excelling in the higher leagues can fall flat once they play with baseball’s best. And when a player flies through a team’s farm system, there’s always a possibility he’ll move up before he’s ready.

But that hasn’t been the case with Andrew Benintendi.

The Red Sox selected their left fielder with the 7th overall pick in the 2015 draft, and he immediately started crushing it in the minors. And when they were in need of some outfield help this season, Benintendi got the call from Double-A Portland, making his MLB debut on Aug. 2. Since then, Benintendi has been better than your average rookie.

“He’s extremely poised,” Red Sox manager John Farrell said Sunday at Fenway Park before Game 3 of their American League Division Series against the Cleveland Indians was rained out. “For a guy that 16 months ago he was on the University of Arkansas campus, it’s pretty remarkable.

“(He’s) in the Major League postseason, and much like we talked about what makes a guy wired to perform in postseason, he’s calm. Even before the postseason started, he’s been a guy that’s never really panicked, even when he’s been in a disadvantaged count at the plate. It’s almost like you watch, his athletic movements are graceful. It’s almost like a window into what his mind is going through. It’s even, it’s under control, and he plays like that.”

Benintendi has made some rookie mistakes, but he’s already on a higher level than most. The 22-year-old crushed a solo home run in his first postseason at-bat in Cleveland on Thursday, going 2-for-4 in Game 1. In the regular season, Benintendi batted .295 with 11 doubles, a triple, two home runs and 14 RBIs in 34 games.

And Farrell knows people already are expecting him to excel in Boston for years to come.

“I think everyone is looking forward to one, if not many years of a very good player that’s been on a rapid ascent into the big leagues and has handled everything in stride,” Farrell said. 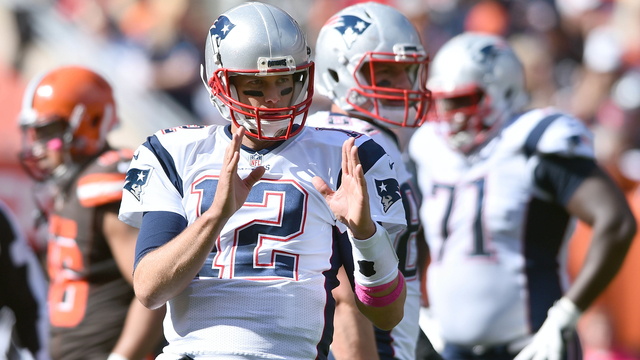 Tom Brady Is Back, And So Is Another Great Edition Of QB’s ‘TB Times’ 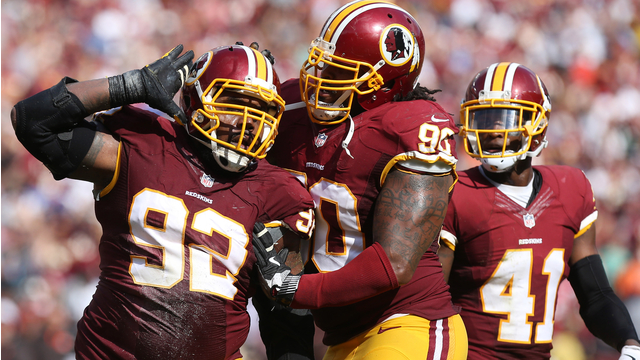