FOXBORO, Mass. — Tom Brady returned to the practice field this week, and by all accounts, a four-week layoff did his body well.

?He looks like Tom,” Bennett said. “He looks good. Looks a little younger, like he found the fountain of youth.”

?In the face, yeah,” Bennett said. “But that?s how it is. Once you get to a certain status, you always get younger as you get older.”

Brady almost certainly is better condition than his two backups are. Jimmy Garoppolo and Jacoby Brissett both suffered injuries during Brady’s NFL-mandated absence, and it’s unclear whether either is fully healthy entering Sunday’s matchup with the Cleveland Browns.

Luckily for the Patriots, they shouldn’t have to worry about Garoppolo or Brissett this weekend, as Brady, barring any stunning last-second developments, is in line to make his regular-season debut against the Browns. 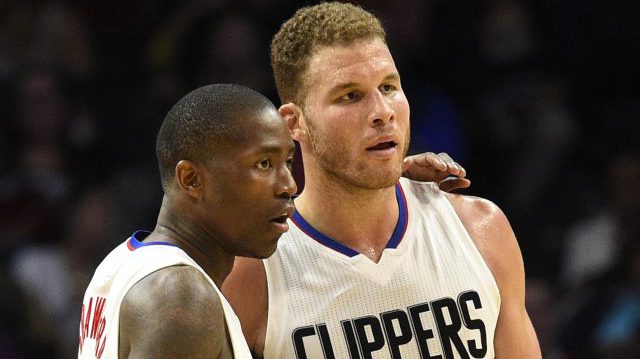 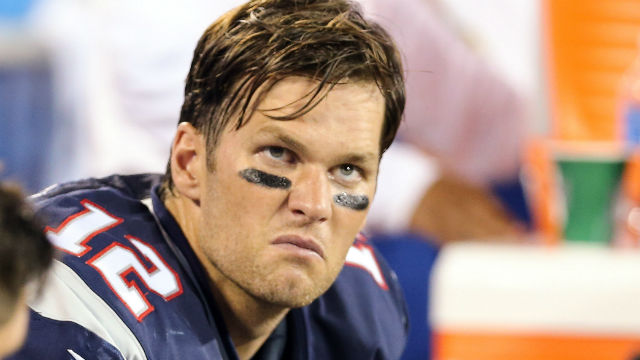