Rob Font’s next fight no longer will be at Saturday’s UFC 204 pay-per-view.

The Massachusetts native’s UFC 204 opponent, Ian Entwistle, was removed from the fight card due to an illness, the UFC announced in a statement Friday.

The card, which is headlined by Michael Bisping and Dan Henderson in a middleweight title bout, now has 11 fights and will start at 7 p.m. ET on UFC Fight Pass. 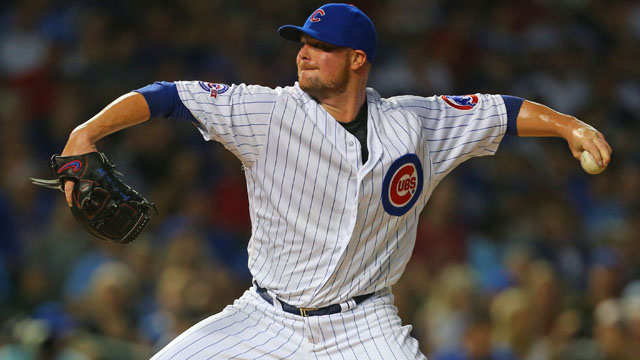 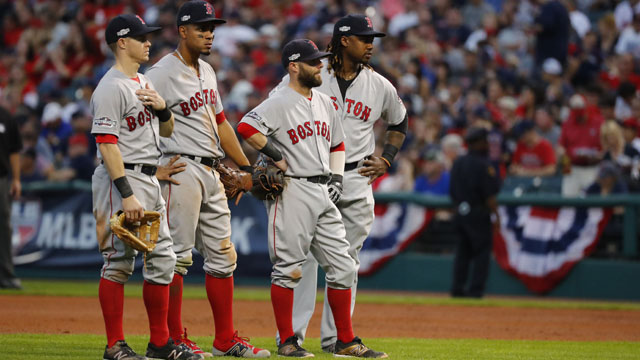