The 2016 postseason could not have gotten off to a worse start for the Boston Red Sox.

Just two days ago, the Red Sox entered the playoffs with 93 wins and an American League East title to their name. Now, they’re one game away from elimination, having fallen into an 0-2 hole in their best-of-five American League Division Series with the Cleveland Indians after Friday’s disappointing 6-0 loss.

Nothing seemed to go right Friday for Boston. David Price did nothing to exorcise his playoff demons, allowing five runs over 3 1/3 innings in his shortest postseason outing ever. The offense was nonexistent, tallying just three hits all night off Indians ace Corey Kluber.

In short: Things look pretty bleak for the Red Sox right now. But there’s light at the end of the tunnel.

As expected, major league teams trailing 0-2 in a best-of-five series historically have faced an uphill battle, coming back to win just 12 percent of the time. Yet not only has Boston pulled off such a comeback, it’s done so twice, which is something no other club can say.

That 1999 comeback, of course, was against these same Indians, when the Red Sox lost Games 1 and 2 at what was then Jacobs Field before winning three straight. The Sox pulled off the feat again in 2003 against the Oakland Athletics. There’s also a very recent instance of the 0-2 comeback, as Price’s Toronto Blue Jays trailed the Texas Rangers by two games in the 2015 ALDS before going on to win the series.

That history lesson obviously guarantees nothing, as the Red Sox have their work cut out for them when they head back to Boston for Game 3 on Sunday. But they’re not rolling over just yet.

“(Our) backs (are) against the wall,” manager John Farrell said. “It’s pretty clear what lies ahead of us. We go home down 0-2, Clay Buchholz on the mound on Sunday with an attitude of no tomorrow.”

Hanley Ramirez: "You better book a ticket. Game 5 will be back here."

Boston needs to make some drastic improvements if it wants to extend this series to five games. There’s still hope, though, and right now, that’s all the Red Sox have to go on.

“We know we have to win,” Red Sox outfielder Jackie Bradley Jr. “We know the game plan.” 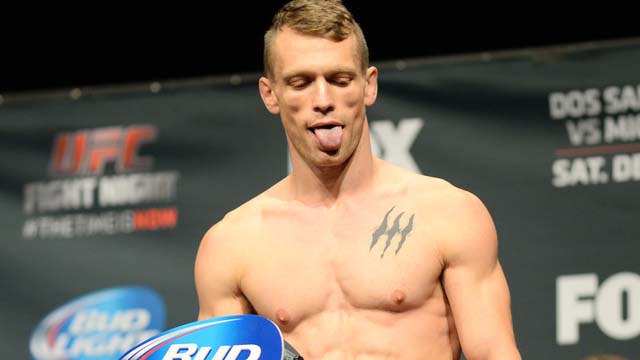 UFC Removes Ian Entwistle From UFC 204 Fight Vs. Rob Font Due To Illness 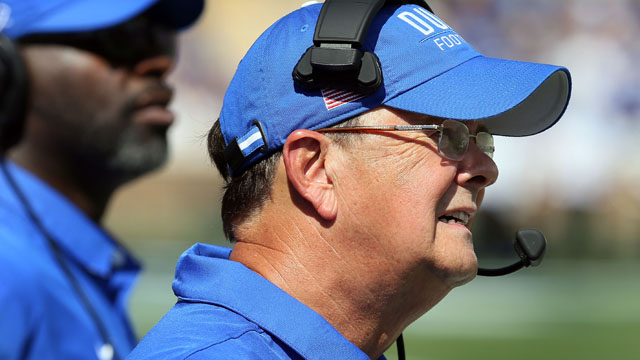