FOXBORO, Mass. — Dion Lewis is in his third week practicing with the New England Patriots, and signs are pointing toward the running back being activated for Sunday’s game against the Seattle Seahawks.

The Patriots released Tyler Gaffney on Thursday, opening a spot to move Lewis to the 53-man roster. Head coach Bill Belichick on Friday said that decision hasn’t been made yet, however.

“We’ll see how it goes as we get closer to the game,” Belichick said.

Belichick being non-committal makes sense at this juncture. The Patriots don’t need to activate Lewis for Sunday night’s game until Saturday at 4 p.m. ET. Anything could happen between now and then, and waiting to keep the Seahawks guessing is in the Patriots’ best interest.

“He’s working hard,” Belichick said. “He’s working hard. I think this is what he needs, to be around football. Rehabbing and running up hills and doing pushups all that, that’s great but that’s not playing football. He’s gotten a lot of good football snaps over the last however many days it’s been. It’s good.”

Belichick did say Lewis had been cleared by Patriots doctors, however.

“I think you just have to go by what you see,” Belichick said. “I think the fact that he’s been cleared medically tells you he’s to a certain point, then it’s about how he looks on a football field. Some of that’s relative to what you remember in the past, some of it’s relative to what is out there that he’s competing against.”

Even if Lewis is activated Saturday, it doesn’t necessarily mean he’ll play against the Seahawks. And if Lewis is active for the Week 10 matchup, it remains to be seen how much he’ll play. It’s unreasonable to think he’ll be given a full workload as he knocks off rust from multiple knee surgeries. 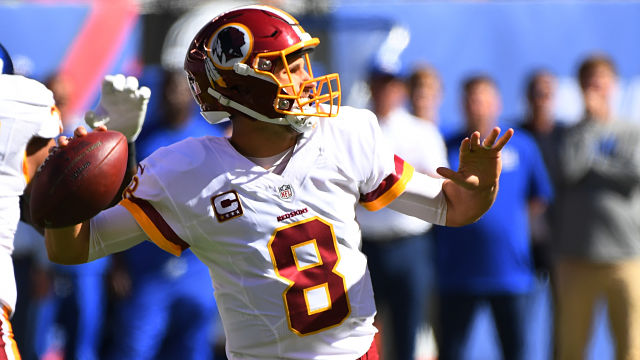 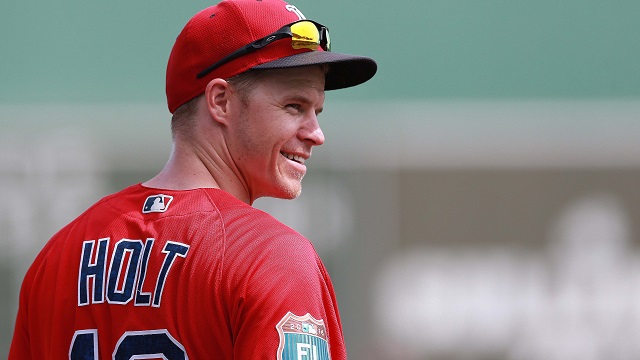