One of the New England Patriots’ most productive pass rushers from last season won’t be on the field Sunday at Levi’s Stadium.

Defensive end Jabaal Sheard did not travel with the team to San Francisco ahead of its game against the 49ers, sources told Ben Volin of The Boston Globe.

Sheard, who did not appear on the Patriots’ injury report this week, will be inactive for the first time this season, with Daniels’ source calling the move “a team decision.”

Sheard’s playing status first came into question Friday night when he — or someone with access to his Instagram account — posted a photo from the Boston Celtics-Golden State Warriors game at TD Garden. The Patriots left for the Bay Area several hours earlier.

After ranking second on the team with 6 1/2 sacks in 2015 and starting the first eight games of this season, Sheard came off the bench in last Sunday’s loss to the Seattle Seahawks. Second-year pro Trey Flowers started the game at defensive end and played 61 defensive snaps to Sheard’s 16. 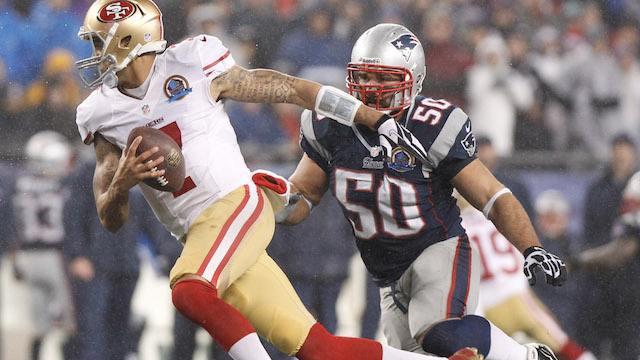 Patriots’ Keys Vs. 49ers To Subsiding Panic Over Defensive Struggles 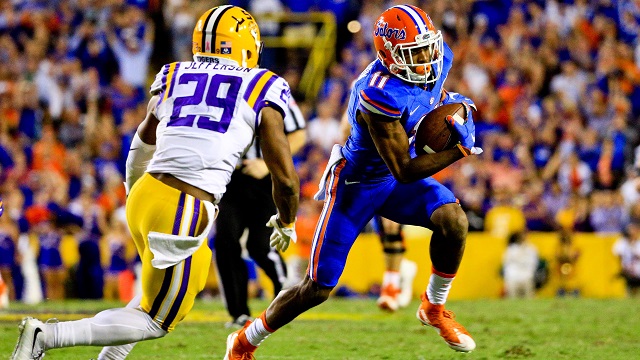