The New England Patriots, and their fanbase, welcome the Seattle Seahawks with fond memories of their last matchup to Gillette Stadium on Sunday.

The Patriots, of course, beat the Seahawks 28-24 in Super Bowl XLIX with a game-clinching interception by then-rookie cornerback Malcolm Butler with 26 seconds remaining in the game.

The Seahawks, trailing by four points late in the fourth quarter, drove 79 yards down the field on just seven plays in one minute and 36 seconds. They faced second and goal from the 1-yard line with a timeout, and most expected them to try to pound the ball into the end zone using their superstar running back Marshawn Lynch. That didn’t happen. Here’s what did.

The Seahawks came out in 11 personnel with one running back, one tight end and three wide receivers. A defense typically would combat this with nickel, with four down linemen, two linebackers, three cornerbacks and two safeties. Since the Patriots were expecting run, and since the Seahawks were on the 1-yard line, New England came out in a goal-line set with three cornerbacks in man coverage to match the Seahawks’ three receivers. The Patriots put Darrelle Revis on Doug Baldwin, who went in motion, Brandon Browner on Jermaine Kearse and Butler on Ricardo Lockette. Kyle Arrington entered the game as the Patriots’ third cornerback, but he struggled in the game and Butler replaced him. Here’s the way the play should have worked. Kearse was supposed to pick Butler, either by blocking Browner into him or or by running a route,which would have left Lockette open for a touchdown. The interception was a perfect culmination of personnel, execution and events.

First, the Patriots had practiced this play before the Super Bowl, and Butler allowed a touchdown in that session because he took a step back before planting his foot and running toward the wide receiver. This type of pick play was on his mind because of that situation in practice.

Next, Browner was the perfect cornerback to block Kearse from obstructing Butler. At 6-foot-4, 225 pounds, Browner is one of the biggest cornerbacks in the history of football. He also was a former member of the Seahawks’ defense.

Finally, Butler had to show incredible quickness to get from Point A to Point B and haul in the pick rather than batting it away. Here’s what Wilson saw when he started to throw. And here’s Butler getting to the target before Lockette. Butler simultaneously collided with Lockette while positioning himself to gather the football against his body. Butler has gone on to become one of the best cornerbacks in the NFL. Pro Football Focus grades him as the fourth-best cornerback in the league, and he regularly matches up against a team’s top wide receiver. He was an improbable hero two years ago who now will be positioned, like Revis in 2014, to attempt to take out Baldwin on Sunday. 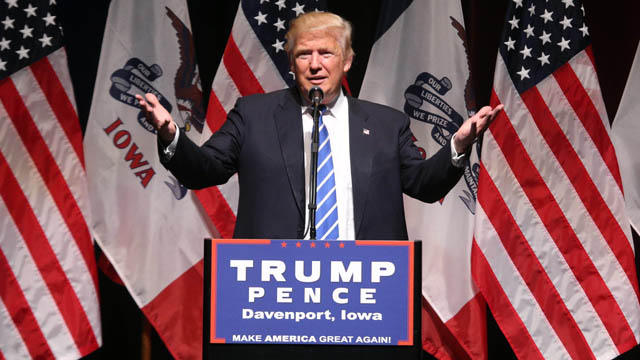 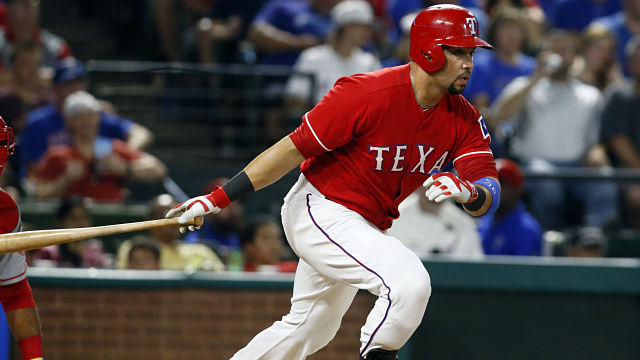