The internet loves a good caption contest, and Floyd Mayweather is obliging while not only upping the stakes but also using it as his latest opportunity to troll Conor McGregor.

The trash has intensified in recent days and weeks between the boxing and UFC stars, with Mayweather going on the attack earlier this week.

“I’ma tell you, he’s blowing smoke up everybody’s ass,” Mayweather said of McGregor’s decision to obtain a boxing license in the state of California a few weeks back, fueling speculation he might be gearing up for a boxing match with the undefeated and supposedly retired champ.

Speaking of building followers, let’s fast forward to late Wednesday night. Mayweather decided to double down on the trash talk when he posted this video of McGregor getting annihilated by Nate Diaz at UFC 196 in March.

Not only did Mayweather post the video, he called on his followers to come up with a caption, saying he’d pay the winner of the caption contest $10,000.

As of Thursday morning (on the East Coast), the video had 2 million views and more than 123,000 comments, so Mayweather definitely will have plenty to choose from before making his decision. 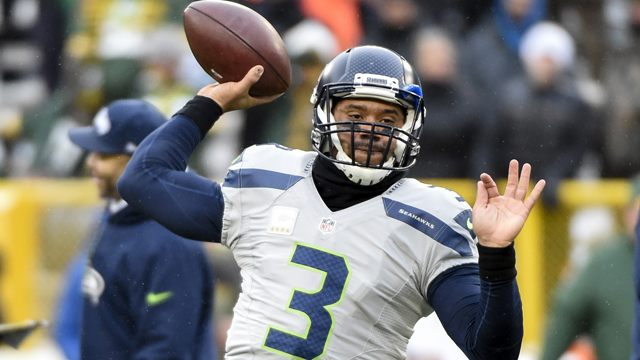 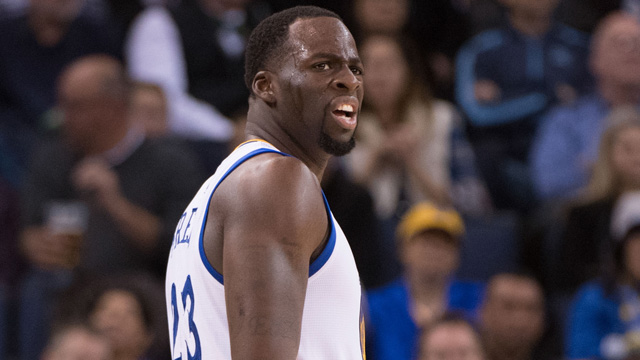