Larry Nance Jr. is at it again.

The second-year man is already making a name for himself as one of the best dunkers in the league, and it was certainly on display Wednesday night when the Los Angeles Lakers took on the Brooklyn Nets.

The Nets ended up getting the last laugh, though, as they won the game 107-97. 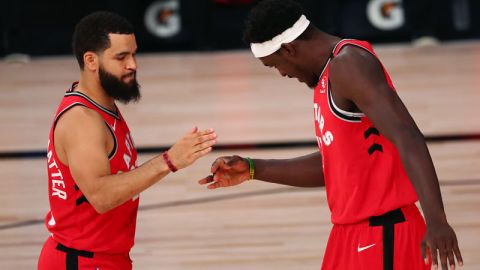 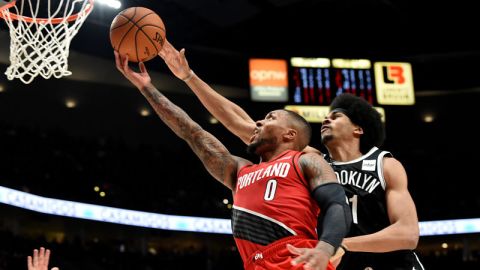 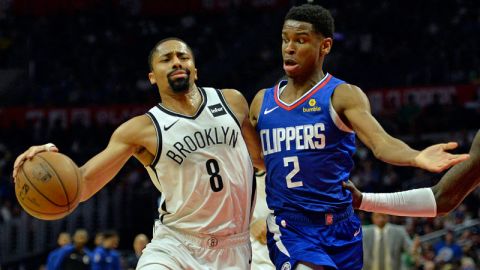 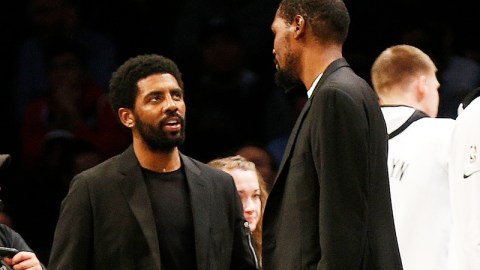