Marquette King apparently has little interest in killing a rumor the easy way. Then again, that’s not his responsibility amid the heat of the NFL season.

The sports blog Terez Owens last Friday reported that the Oakland Raiders punter was having an affair with Kim Kardashian and was partly responsible for the rumored breakdown of her marriage with Kanye West.

Less than a day later, King sent the rumor mill into overdrive with this simple tweet:

Kardashian isn’t cheating on her husband with King. The reality TV star apparently doesn’t even know the popular punter.

Maybe King was just having some fun with his heart tweet. We’ll let the Hollywood gossip professionals handle rumors about the status of the Kardashian-West marriage.

But you shouldn’t believe everything you read. Not immediately, at least. 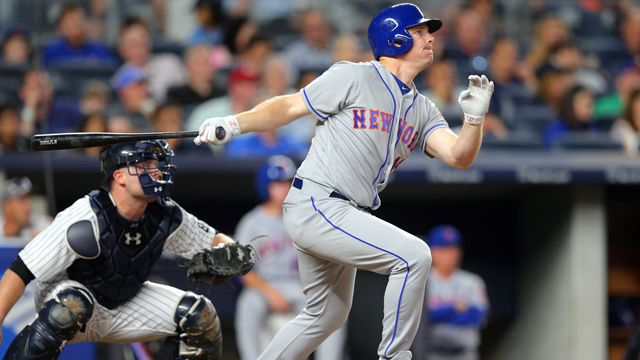 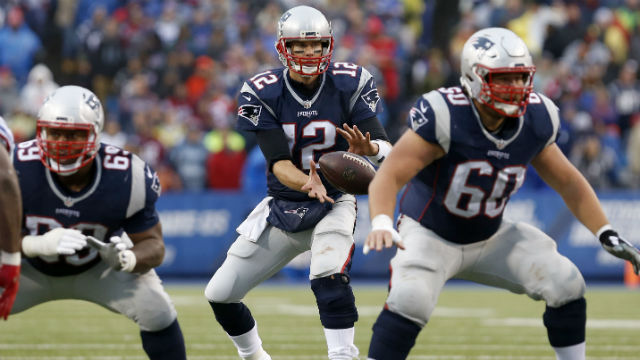 Patriots’ O-Line In Much Better Shape Before AFC Title Game Rematch Vs. Broncos