Odell Beckham Jr. had a point about the NFL’s inconsistency when it comes to punishing players for excessive celebration and uniform violations.

The New York Giants wide receiver took umbrage with the fact that the league decided not to fine Ezekiel Elliott after the Dallas Cowboys rookie running back hopped into a big Salvation Army kettle in the end zone because it drew attention to the charity. And it didn’t take long for the NFL to prove its double standard.

Redskins wide receiver DeSean Jackson posted on Instagram on Wednesday complaining about being fined for wearing cleats he believed were close enough to Washington’s colors to be legal. And Beckham commented that he was fined $18,000 for wearing colorful cleats to honor the late Craig Sager, which the wideout auctioned off for cancer research. 18k without a single warning , but the world would never kno, they act like it's no big deal. No respect for the message IMO https://t.co/Ym30L1FnCP

You can argue that Beckham knew his cleats were a uniform violation, but Elliott definitely broke a rule, too, and wasn’t fined. That likely made Beckham more willing to risk a penalty, especially considering the league was all about players drawing attention to charities with their footwear during Week 13’s “My Cleats, My Cause” initiative.

Either way, it looks as though the NFL is picking and choosing when it’s OK to support a charity, further cementing its moniker as the “No Fun League.” 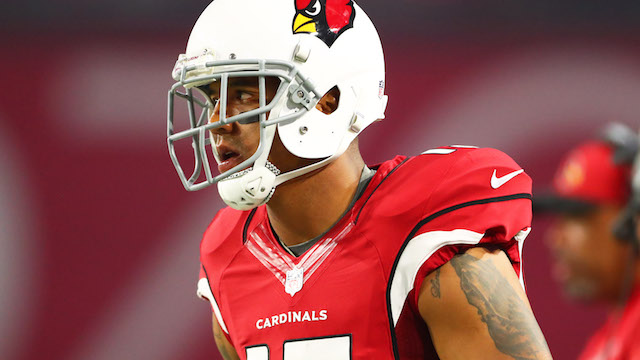 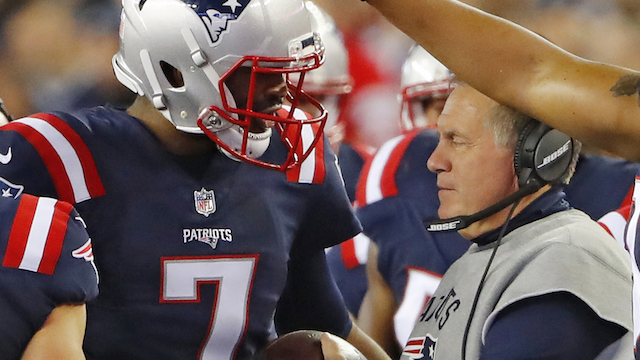