Patriots Injury Report: Malcolm Mitchell Downgraded To Out For Game Vs. Dolphins - NESN.com Skip to content

The New England Patriots will be down another wide receiver this weekend.

Wideout Malcolm Mitchell was downgraded to out for the Pats’ Week 17 road game against the Miami Dolphins on Sunday. Mitchell didn’t practice all week due to a knee injury, making this news far from shocking. He was listed as doubtful on Friday’s injury report.

Mitchell has logged 401 yards on 32 receptions with four touchdowns in his rookie season. 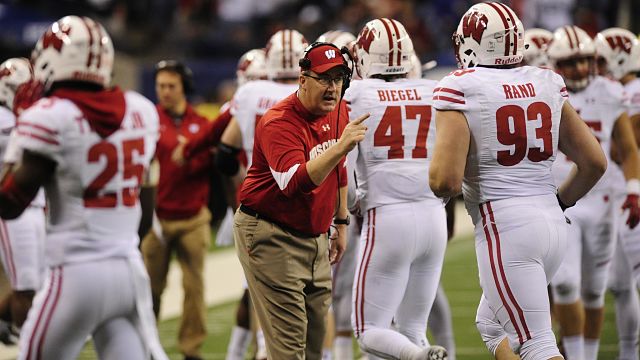 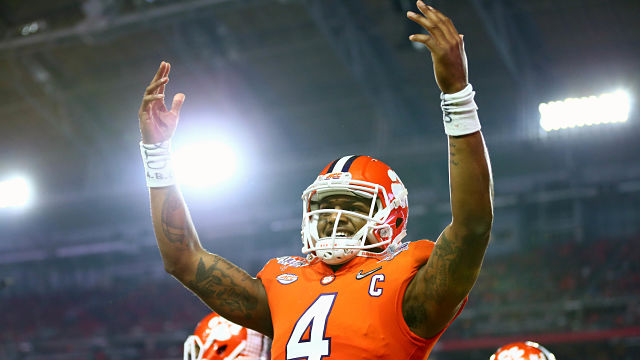