Roger Goodell made a boo-boo. SAD!

In an exact 180 from how the league handled the original Deflategate involving Tom Brady and the New England Patriots, the league came out right away and tried to put the Deflategate 2 scandal between the New York Giants and Pittsburgh Steelers to bed. The NFL commissioner even told reporters Wednesday that the league was “comfortable” with how it handled the latest deflated-football controversy.

But he also made a pretty important error during the press conference when he said the Giants raised their concerns about the PSI during the teams’ Week 13 matchup, which the NFL since has said wasn’t the case.

?The Commissioner misspoke regarding the time the club notified the league,? NFL spokesman Brian McCarthy said in an email to ProFootballTalk. ?He meant to say after the game.?

Why is this distinction important? Well, as ProFootballTalk points out, the key to a potential rules violation like this is to bring it up during the game so officials can test the balls, like what happened in the Patriots’ situation. If they waited until after the game, it would have been too late since “the air pressure would have adjusted and the chain of custody would have broken,” according to PFT’s Mike Florio.

So much for Deflategate 2, although we might be blessed with Walkie-Talkiegate soon. 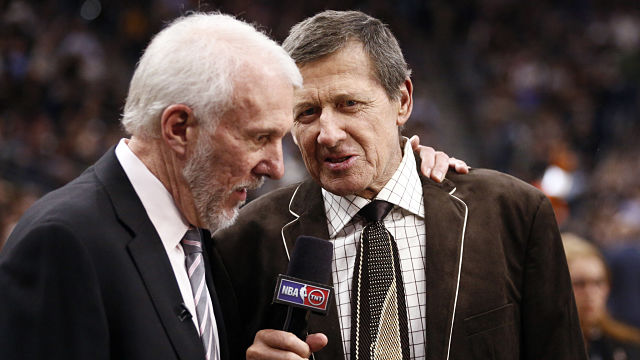 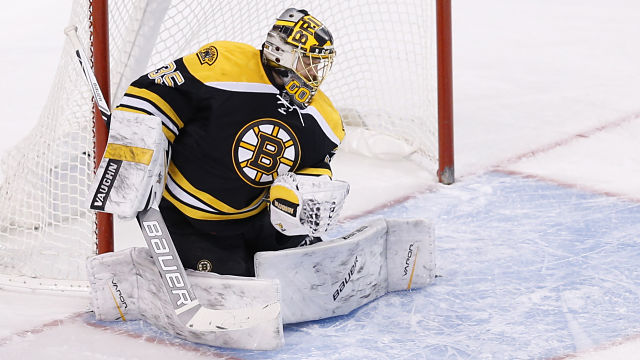 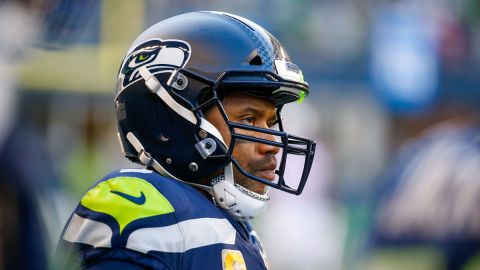 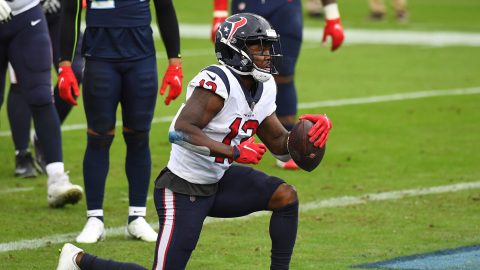 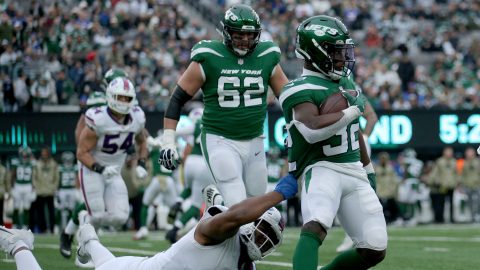 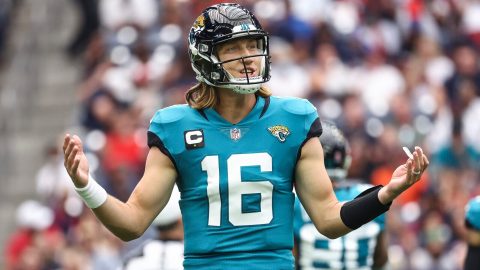