BOSTON — We love Volvo here at NESN Fuel, and you should too.

The Swedish automaker is so gleefully transparent in its love for its homeland that you can’t not respect it.

In addition to bringing some of the best vehicles on the market to the New England International Auto Show in Boston this week, Volvo gave auto fans the chance to see some details and features that are almost too Volvo. Here are some of our favorites. If you’re a Marvel fan, this one will hit home. The head lights on Volvo’s 2017 XC90 hybrid SUV are modeled after Mjolnir, the legendary hammer of Thor, the Norse god of thunder — because, you know, Sweden. The new XC90 just keeps delivering the cheese. Dennis Nobelius, vice president of Volvo’s “Vehicle Line 90,” is responsible for the design of the new XC90. He apparently didn’t like the pattern underneath the lids of the two storage compartments in the vehicle’s back row, because of complaints that the patterns resembled a spider web, according to Jalopnik. So, he combatted the problem by cutting a smiling spider into the pattern. Volvo’s 2017 vehicle lineup features one of the more hilariously subtle forms of safety alerts around — a blinking cup of tea that activities if the vehicle detects the driver is falling asleep. We can only assume there’s some form of rare Swedish tea in those digital mugs.

All photos via Dakota Randall/NESN Fuel 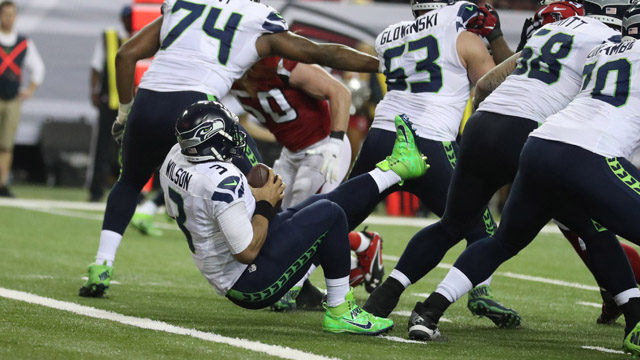 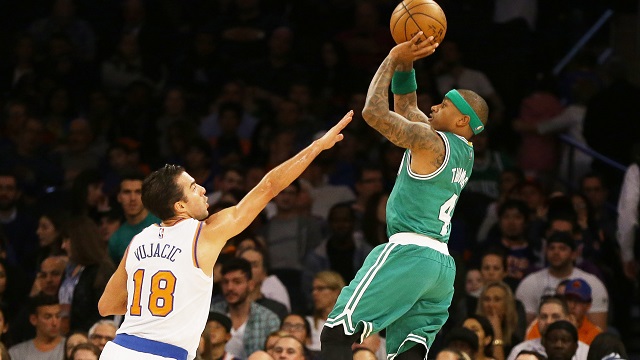 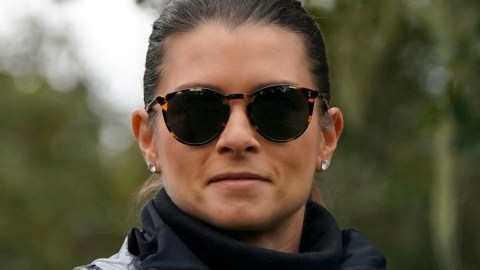