The reaction to Donald Trump’s recent immigration ban spread well into the world of sports, but ESPN preferred Dan Le Batard not discuss it.

Le Batard, however, had other plans.

During his radio show Monday, Le Batard claimed an ESPN producer passed him a memo explaining how the network wanted him to discuss President Trump’s executive order, which bars immigrants from seven nations, all with large Muslim populations, from entering the U.S.

Le Batard wasn’t having it.

“I understand what ESPN is doing with these memos,” Le Batard said, via Business Insider. “They don’t want to open the door so that everyone at ESPN is talking politics instead of sports in a way that alienates. But I think the way we are doing it is weak.”

Le Batard then ignored his boss’ advice, speaking candidly about Trump and how ESPN is handling the president

“They don?t want you talking about things in a way that calls the president an idiot who thinks that he?s smart,” Le Batard said, via Deadspin. “That?s the most dangerous kind of idiot, an idiot who doesn?t know he?s an idiot. They don?t want you doing things like that, that then opens up the portal for everybody at ESPN bashing the president in a way that doesn?t discuss the facts and is just anti-Trump.”

Le Batard also took a shot at his own colleague, Sage Steele, who criticized those protesting Trump’s immigration ban in a controversial Instagram post. 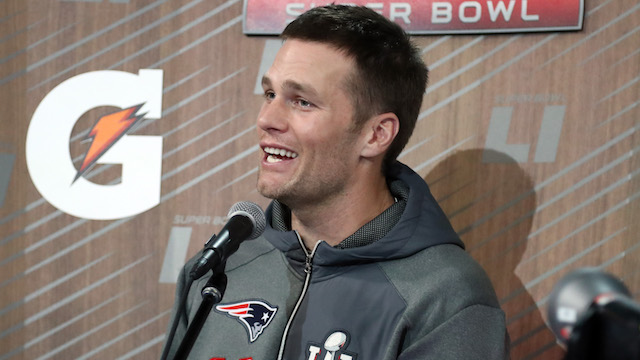 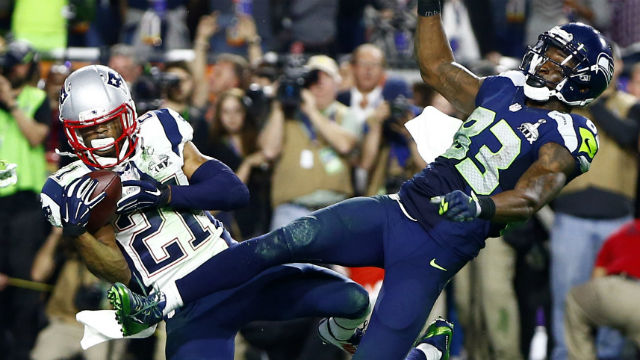