HOUSTON — Malcolm Butler knows he’ll be asked about his championship-clinching interception in Super Bowl XLIX for the rest of his life. But he doesn’t want that one play — as historically significant as it was — to define his career.

“I always want more,” the New England Patriots cornerback told reporters Monday at Super Bowl LI Opening Night. “I always work hard. I always want to be the best, and the hard work will pay off. I have seen numerous players known for one play — they make a big play and fall off the map. I just put in my mind that I refuse to be one of those guys, which I did not have doubt of anyway.

Indeed it has. An undrafted and largely unknown rookie before his Pick Heard ‘Round the World, Butler had blossomed into New England’s No. 1 corner by the start of the following season. He made the Pro Bowl in 2015, earned second-team All-Pro honors this season and now is preparing for his second Super Bowl in three years.

?That (first) year, I did not know what was going on,” Butler told reporters. “Everything was going fast. I was just a rookie, and I did not know what to expect. This year, it is the complete opposite. I have a role in the game. I am expected to play. People kind of have an idea of who I am, and I will be able to prepare better because I know what is coming. I am just looking forward to Sunday.?

Butler’s job Sunday will be to slow down a high-flying Atlanta Falcons offense that led the NFL in scoring and features arguably the league’s best wide receiver in Julio Jones. Atlanta also has potentially explosive secondary wideouts in Mohamed Sanu and Taylor Gabriel and an MVP favorite at quarterback in Matt Ryan, meaning Butler will have his hands full whether he’s matched up on Jones or not.

?I do not know if I will be checking (Jones) or anything like that,” he told reporters. “Whatever I am told to do, I am going to go out there and do it to help my team win. It is more than one player on a team. It is more than Malcolm Butler and Julio Jones. It is 10 other players out there. It is a team game, and we are ready to play team ball.? 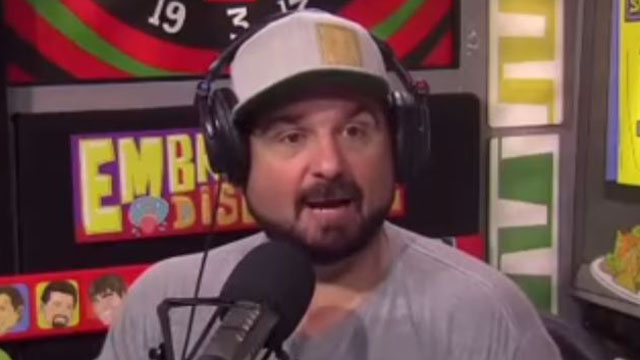 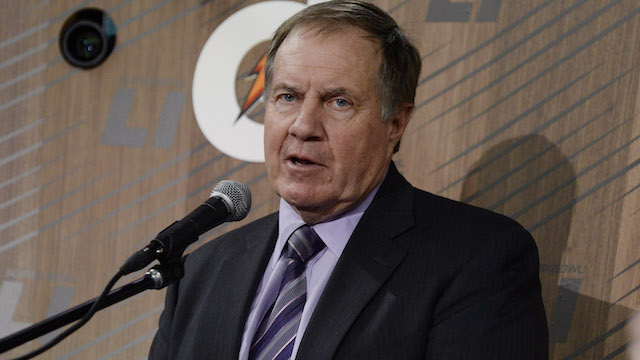