When Dion Lewis is on the field, his job typically is either to carry the ball or catch passes. But New England Patriots coach Bill Belichick also has been impressed with the job the diminutive running back has done in pass protection.

“It?s definitely been a catch-up area for him,” Belichick said Tuesday in a conference call with reporters. “But he?s worked hard to do that, and I think a lot of pass protection — I mean, those backs are almost always giving up some size unless it?s a secondary blitzer. They?re usually giving up some size to the linebackers and occasionally when they have to block a defensive end or a defensive tackle if it?s a particular blitz scheme.”

Listed at 5-foot-8, 195 pounds, Lewis is the smallest player on the Patriots’ roster and one of the smallest running backs in the league. NFL pass rushers tend to be upward of 6-foot-2, 250 pounds.

“Dion is a tough kid,” Belichick said. “He?s certainly willing to step up in there and take them. The size, it is what it is.”

And for a running back in pass protection, playing strength and positioning are far more important than stature.

“It?s really about leverage and pad level and just being in front of him long enough so we can get rid of the ball,” Belichick explained. “It?s not like a running play where an offensive lineman has to get movement and create space for the runner to get through. It?s just a question of staying in front of the guy so the quarterback can get the ball off.”

Lewis, who missed New England’s first nine games after undergoing preseason knee surgery, saw his workload increase as the regular season wound down. He averaged 15 carries per game over the final three weeks of the season after rushing just 18 times total over the previous four.

Lewis has carried the ball 64 times for 283 yards this season to go along with 17 receptions for 94 yards. 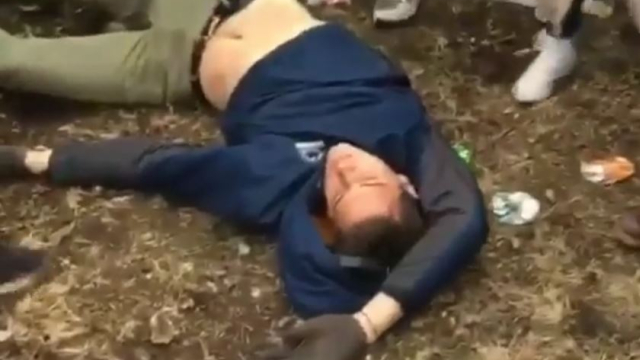 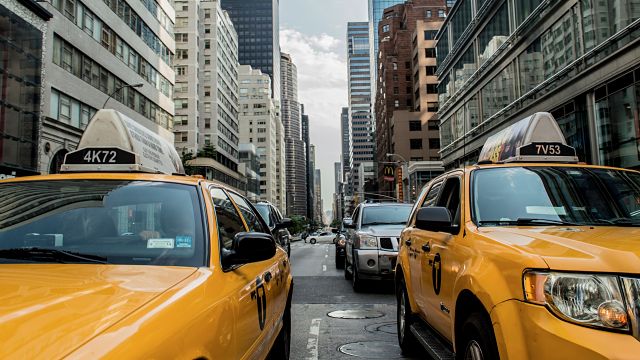