But Vay then shocked the world with an admirable show of sportsmanship.

Despite his decisive victory, the Quad City goalie offered his hand to Houser to try to help him up.

The bonds are strong within the goalie fraternity. 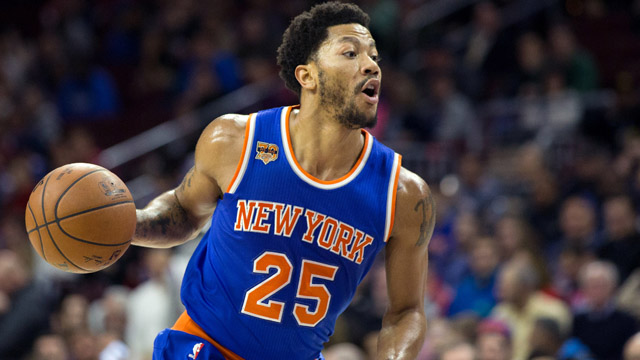 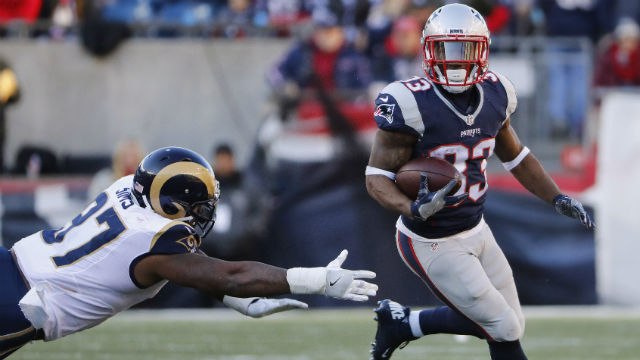