NBA fights rarely happen in a vacuum, and Wednesday night’s spat between the Boston Celtics and Washington Wizards was no exception.

After the buzzer sounded on the Celtics’ 117-108 win, Boston’s Jae Crowder and Washington’s John Wall had a brief confrontation that resulted in Wall trying to slap Crowder, which in turn sparked a mini-scuffle between the teams on the TD Garden floor.

Video of the altercation shows Crowder clearly had a bone to pick with Wall, but after the game, he wouldn’t elaborate. That changed Friday, though, when the Celtics forward explained what had him so incensed.

“It started during the game, a lot of disrespectful talk from his side that led to that,? Crowder said of Wall, via The Boston Globe’s Adam Himmelsbach. “I think it?s been like that a few games since last year.”

Care to elaborate on that second part, Jae?

“I remember going back to last year, we had problems with that team about talking and trying to be tough,” Crowder added.

Indeed, the Celtics and Wizards have had their fair share of incidents. During Boston’s loss in Washington in November, Celtics guard Marcus Smart got into it with Wall after the two got tangled up on the court. And when the teams met almost a year ago in January 2016, Crowder accused then-Wizards coach Randy Wittman of calling him “soft.”

“That?s the first time I?d ever heard that one, but it is what it is,” Crowder said. “I know we play harder. We do play harder, and it?s not going to be easy. Guys know that. I don?t look at it as dirty, though.”

Circle your calendars for Jan. 24, when the teams will go toe-to-toe again in Washington. 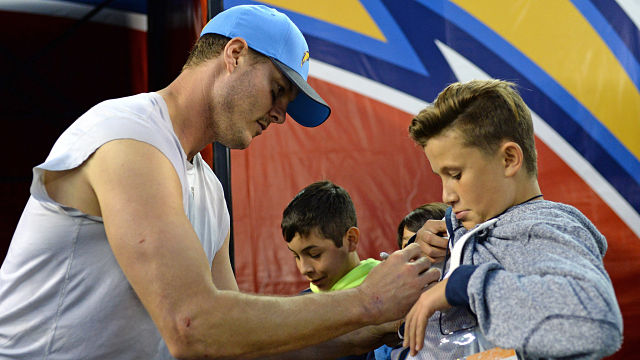 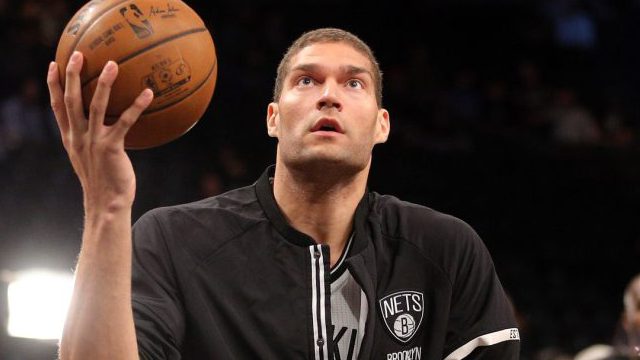