Hindsight always is 20/20. But Bill Belichick’s departure from the New York Jets doesn’t even do that phrase justice.

Exactly 17 years ago Wednesday, Belichick was involved in one of the strangest coaching episodes in NFL history. Bill Parcells had stepped down as the Jets’ head coach just one day earlier, setting up Belichick to take over in New York. But on Jan. 4, 2000, Belichick shocked the Jets and the NFL by announcing his own resignation, less than 24 hours after he took the post.

The rest is history: Belichick joined the New England Patriots later that year, won three Super Bowls in a four-season span and now is considered one of the greatest coaches ever, in any professional sport.

Of course, no one at the time predicted that kind of success for Belichick — quite the opposite, in fact. Here’s an excerpt from a column by the Pittsburgh Post-Gazette’s Adrian Wojnarowski on Belichick’s departure, titled ‘Belichick actually did Jets a favor:”

“Belichick was babbling under the big top, wiggling free of the long shadow of Bill Parcells and chasing fool’s gold to Foxboro, Mass. Within his hands, Belichick had a sheet of paper with the scribbled words, ‘I resign as HC of the NYJ,’ as if he were a teen-ager quitting a job at the mall.”

Wojnarowski wasn’t alone. Ian O’Connor boldly declared the Patriots would “regret” hiring Belichick (although the veteran writer since seen the error of his ways).

But arguably the most painful headline for Jets fans actually came three years before Belichick’s exit. In February 1997, the Jets briefly hired Belichick as their interim coach after failing to reach a deal with Parcells, prompting The Associated Press to run this headline.

Parcells took back the job six days later, meaning the Jets didn’t have to “settle” for Belichick. Weren’t they lucky? 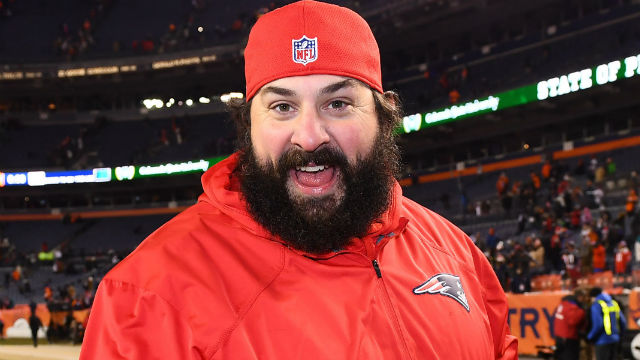 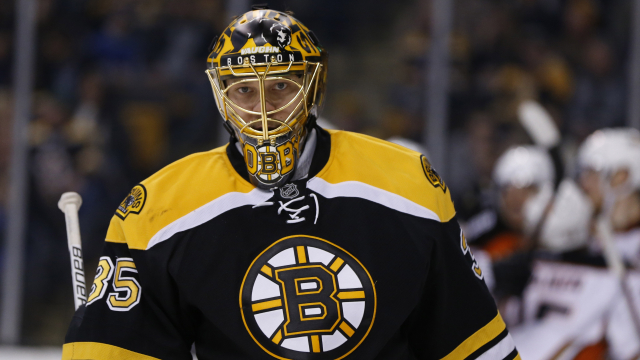