Sean McVay Is Youngest NFL Head Coach Ever After Being Hired By Rams - NESN.com Skip to content

The Los Angeles Rams announced Thursday the hiring of 30-year-old Sean McVay to be their new head coach. McVay, who served as Washington Redskins offensive coordinator for the past three seasons, will be the youngest head coach in NFL history.

“I am incredibly honored by this opportunity and I want to start by thanking Mr. (Stan) Kroenke and Kevin Demoff for their faith in me to lead the Los Angeles Rams as head coach,” McVay said in a statement, via ESPN.com. “Collectively, we are committed to building a championship caliber team, and I’m excited to start that process and make our fans proud.”

And it appears he could be there well into his 30s.

While the move certainly appears risky, it makes sense that the Rams would go with an offensive coordinator as their new head coach to help groom quarterback and 2016 No. 1 overall pick Jared Goff.

The Rams fired Jeff Fisher on Dec. 12 after four-plus seasons. 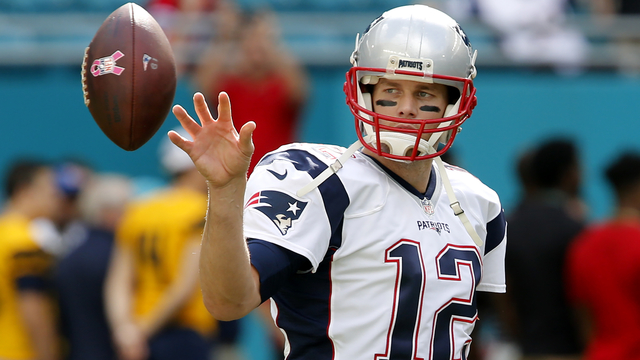 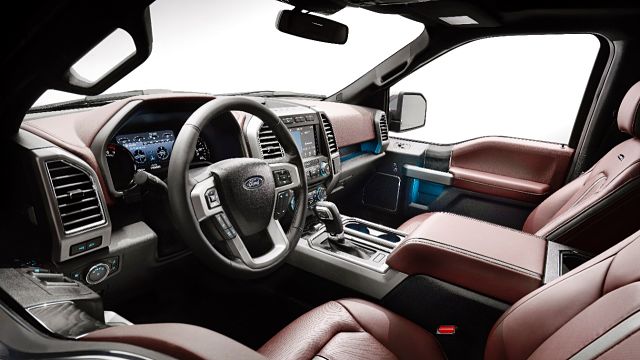