It isn’t uncommon for NBA superstars to leave in free agency. LeBron James left the Cleveland Cavaliers in 2010 to join the Miami Heat, and Kevin Durant said sayonara to the Oklahoma City Thunder in favor of the Golden State Warriors following the 2016 NBA playoffs.

The star point guard is eligible to be an unrestricted free agent in July but isn’t contemplating leaving the Warriors, according to Tim Kawakami of The Mercury News.

“Like I?ve said from Day 1 when I was first asked about free agency, this is a perfect place to play,” Curry told Kawakami. “Bay Area fans are amazing, our organization?s amazing, we?ve put together an amazing team that?s competing for championships every year.”

The Warriors will be able to offer Curry a five-year extension worth $209 million this offseason, while other teams will only be able to offer a four-year deal at $133 million, per the NBA’s Collective Bargaining Agreement.

“There?s really no reason that I can see right now that would draw me elsewhere. And we?ll see what happens. But that?s kind of a great position to be in and one that allows me to just focus on just playing good basketball this year and winning a championship and letting the rest of that handle itself,” Curry told Kawakami.

Curry has never been the Warriors highest-paid player and is currently their fourth-highest paid behind Klay Thompson, Draymond Green and Durant. He will make $12.1 million this season.

The Warriors currently lead the Western Conference with a 34-6 record, and they are set up for long-term dominance should Curry opt to stay in the Bay Area. 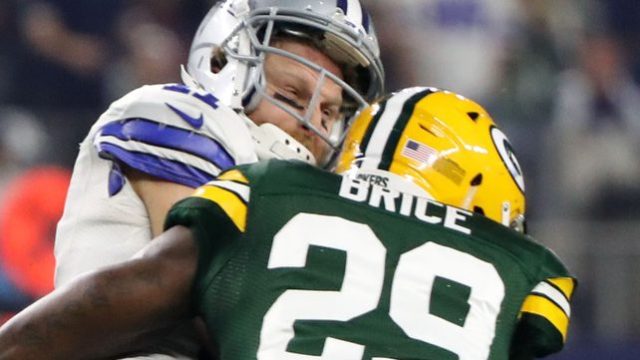 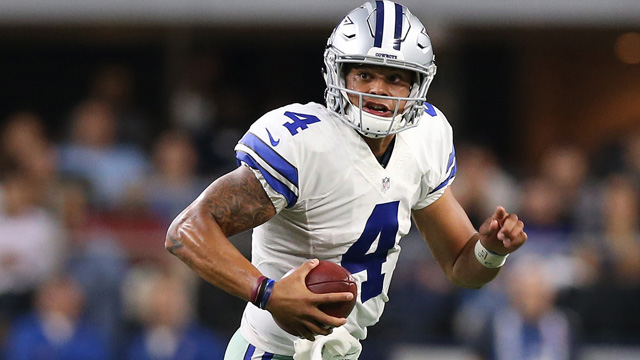