It took Jadeveon Clowney a while to blossom into an NFL star, but he showed the New England Patriots exactly why he was a No. 1 overall draft pick.

Brady was able to avoid the sack, but his swing pass to Dion Lewis fell incomplete.

Dude… even with the release Clowney is *flying* https://t.co/VQX5I4NLEC

Clowney and fellow Texans pass rusher Whitney Mercilus — both second-team All-Pros this season — made life very difficult for the Patriots during a closer-than-expected first half, especially when working against New England’s interior offensive linemen.

Favored by 17 points entering the game, the Patriots led by just four at the half, 17-13. 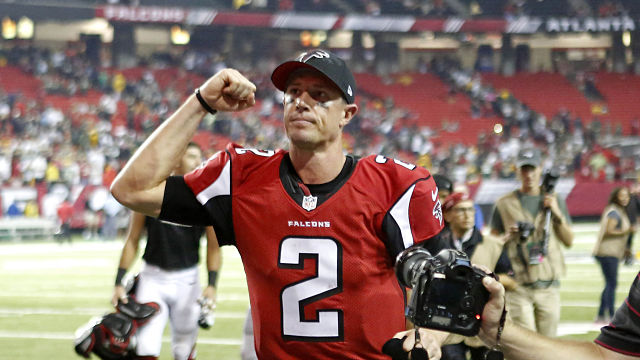 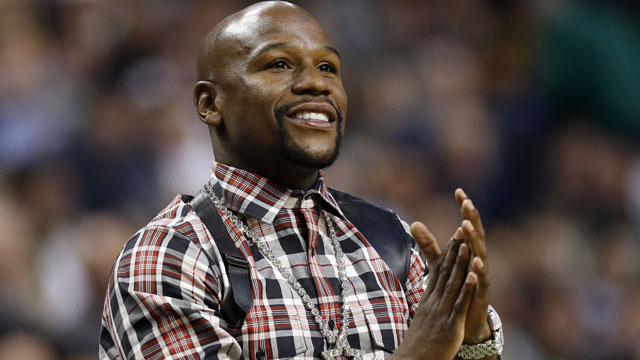