Andrew Wiggins dropped 40 points on the Denver Nuggets on Wednesday night, and two of those points felt much bigger than the rest.

The Minnesota Timberwolves forward put Nuggets big man Nikola Jokic on a poster with a jaw-dropping dunk. It was one of the best slams of the season so far.

Wiggins also made a little team history with his offensive production in Minnesota’s 112-99 win.

The former No. 1 overall draft pick got off to a sluggish start in his third pro season, but he’s picked it up of late. Wiggins has scored 20 or more points in 15 straight games, pushing his season average to 22.9, which puts him among the top 20 scorers in the NBA.

The T-Wolves are 3.5 games out of a playoff spot in the Western Conferences, and they’ll need more of these quality performances from Wiggins to end their league-long 12-year postseason drought. 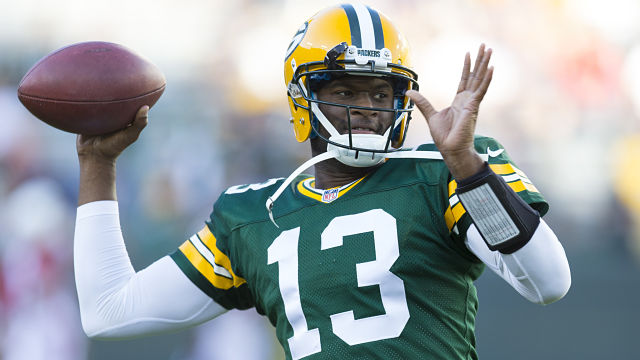 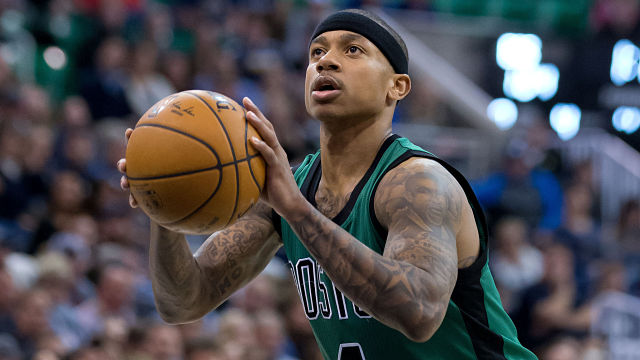