For most people dealing with the cruelties of winter, the return of summer can’t come soon enough. But be careful what you wish for, as the warmer months could come with unwanted baggage.

Refineries across the United States are about to begin a yearly maintenance season that reduces the production of gasoline, as well as begin seasonal switches to cleaner gasoline, likely leading to increased gas prices for motorists, according to GasBuddy. The cleaner gasoline is more expensive, and is required by the Environmental Protection Agency and the Clean Air Act.

The upshot for drivers: Average gas prices could rise as much as 35 to 75 cents between recent lows and peak prices, potentially causing the U.S.’ daily gas bill to reach $1.1 billion daily by Memorial Day. The country’s current daily gas bill sits at approximately $788 million, according to GasBuddy.

“While I remain optimistic this year will not bring a ‘running of the bulls’, we’re likely to see some major increases at the gas pump as the seasonal transition and refinery maintenance get underway,” GasBuddy senior petroleum analyst Dan McTeague said, via GasBuddy. “Overall, most areas will see peak prices under $3 per gallon, and while that’s far under prices a few years ago, watching prices surge every spring certainly brings heart burn with it.”

The average gasoline price nationally spiked 69 cents during the 2016 maintenance season, raising the average price from $1.69 to $2.39. 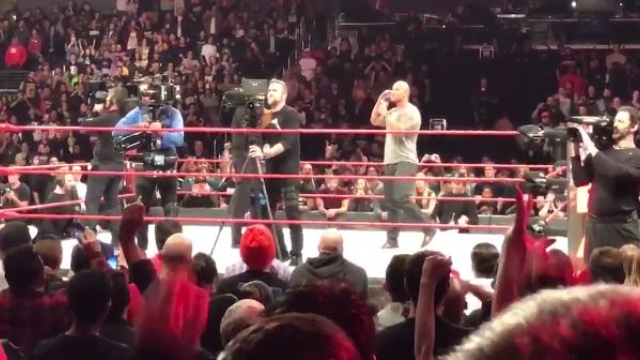 The Rock Returns To WWE Ring, Leaves CM Punk A Voicemail After ‘RAW’ 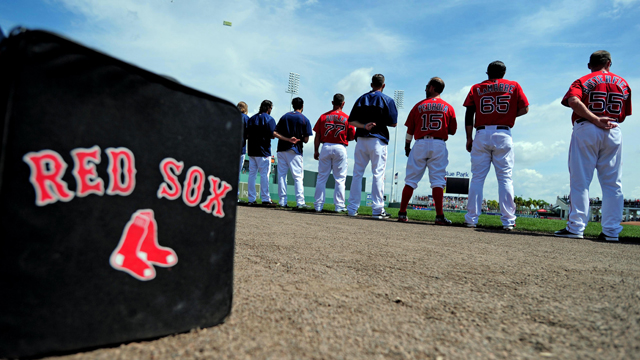