DeMarcus Cousins Seems To Be Having Fun With Yellow Underwear At Mardi Gras - NESN.com Skip to content

Playing for the New Orleans Pelicans hasn’t been much different for DeMarcus Cousins than his tumultuous time with the Sacramento Kings.

Well, except for one thing.

Cousins already has been suspended without winning a game with New Orleans — the Pelicans are 0-3 since the blockbuster trade — due to his 18th technical foul of the season. But it’s not all bad news for Boogie.

He was traded to the Pelicans just in time for Mardi Gras, and he was seen on a parade float Tuesday with teammate Anthony Davis and some yellow underwear.

Boogie and The Brow don't seem too worried about their 0-3 start together (via @EmmaDischer) pic.twitter.com/jjtNgo6v3A

DeMarcus Cousins getting the Mardi Gras treatment at Zulu. AD's family plus Boogies management on board too. AD on ? hyping crowd. #NOLA ??? pic.twitter.com/p2Iwrx8cjC 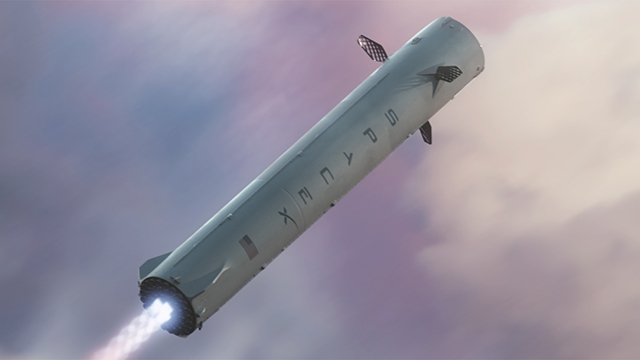 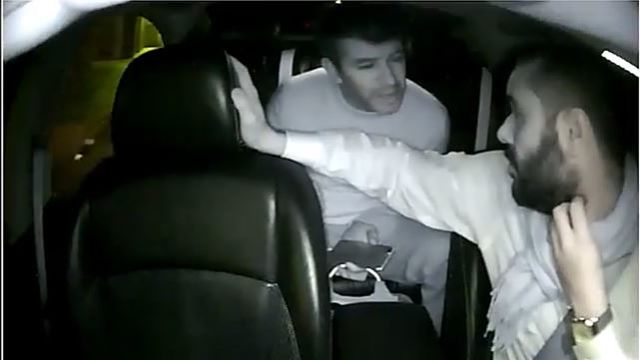