Over the weekend, the Patriots safety explained why.

“It wasn’t really a big decision,” McCourty told NJ Advance Media in his home state of New Jersey. “I knew I wasn’t going to the White House if we won. To me, it’s a personal decision. Having been there before, you go there and you shake the president’s hand. That’s it. For me, I don’t want to go and sit around the White House for four hours to shake the president’s hand.”

McCourty is one of six Patriots players who have publicly bowed out of the team’s upcoming meet-and-greet with President Donald Trump. He wouldn’t characterize his decision as a boycott, however, noting that several players declined to visit the White House for various reasons after New England’s last Super Bowl victory in 2015.

“I personally don’t think so,” McCourty told NJ Advance Media. “But I think at this time in our country, people feel like it’s a huge statement, so they are going with it. For me, it is what it is. Last time we won, a bunch of guys didn’t go, but it just wasn’t as big a deal as it is now.”

Patriots quarterback Tom Brady earlier this month said each player should make his own decision on whether or not to make the trip to 1600 Pennsylvania Avenue. McCourty concurred.

“I think everybody on the team has the right and should decide,” the Patriots defensive co-captain told NJ Advance Media. “I don’t think you should not go because six guys aren’t going, or you should go. To me, it’s up to you if you want to go or not.”

Tight end Martellus Bennett, linebacker Dont’a Hightower, defensive end Chris Long, running back LeGarrette Blount and defensive tackle Alan Branch all have opted out of the White House visit, and running back James White said he has yet to decide whether he’ll attend. 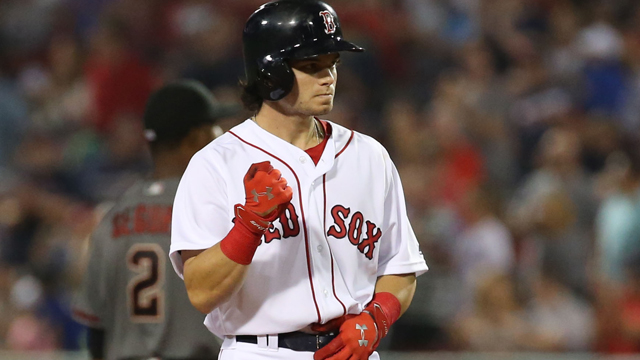 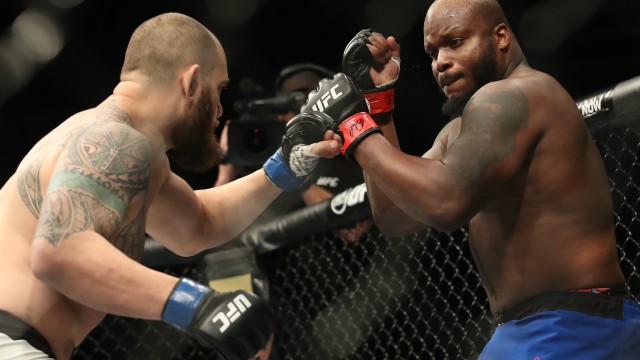