Add another name to the list of New England Patriots players who will not attend the team’s Super Bowl LI celebration at the White House.

Linebacker and defensive co-captain Dont’a Hightower said Wednesday on “SportsCenter” he plans to skip the trip to Washington, D.C.

“Been there, done that,” Hightower said, via ESPN.com’s Mike Reiss.

Safety Devin McCourty and tight end Martellus Bennett both said they would not celebrate New England’s fifth championship with President Donald Trump, and running back James White said he’s considering sitting this one out, as well.

Hightower did not join his Patriots teammates at the White House following Super Bowl XLIX in 2015, but he did visit there after winning a national championship with Alabama.

Hightower, whose strip sack Sunday night against the Atlanta Falcons helped swing momentum in the Patriots’ favor, is set to hit unrestricted free agency this offseason. 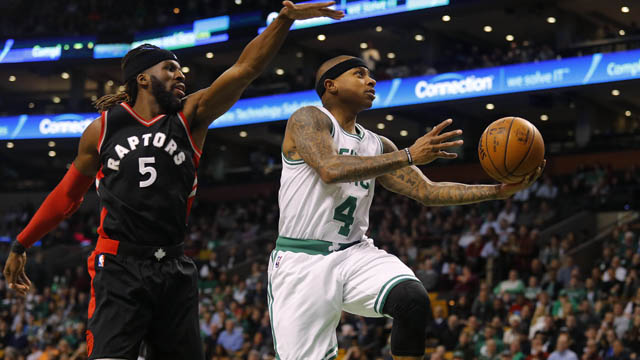 Celtics Reset: What You Need To Know About Rising C’s Post-Super Bowl LI 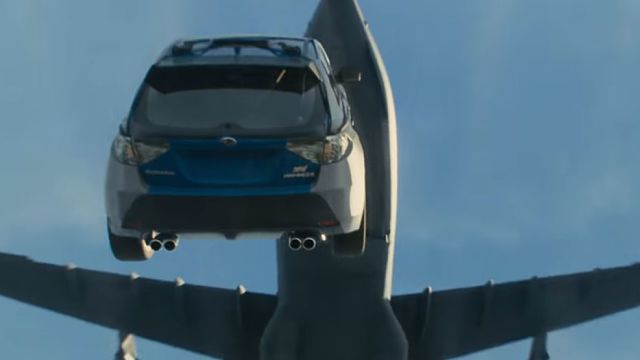 Stunts From ‘Fast & Furious’ Soon Will Be Performed During Live Show