Freddie Freeman Has Heartwarming Reason For Playing For Canada In WBC - NESN.com Skip to content

Whenever the World Baseball Classic rolls around, fans get to learn about the nationalities of different American-born players (who knew reliever Tommy Layne was Italian?), but one player in particular sticks out this year.

Freddie Freeman, who was born and raised in California, popped up on Team Canada’s roster when they were announced Wednesday, which on paper isn’t so special. Both of the Atlanta Braves first baseman’s parents are from Canada, and Freeman actually holds dual citizenship.

But it turns out Freeman’s choice to represent the U.S.’s neighbor to the north is about more than simply getting in touch with his family’s roots.

Can not be more excited to represent Canada at the WBC next month! ??Here is a just a brief background of my parents. pic.twitter.com/vpkH1UtUfu

Is it dusty in here? 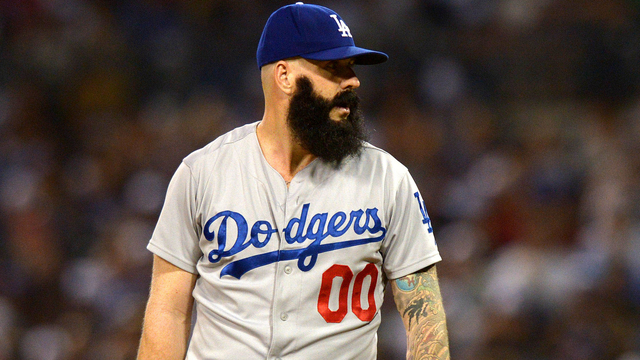 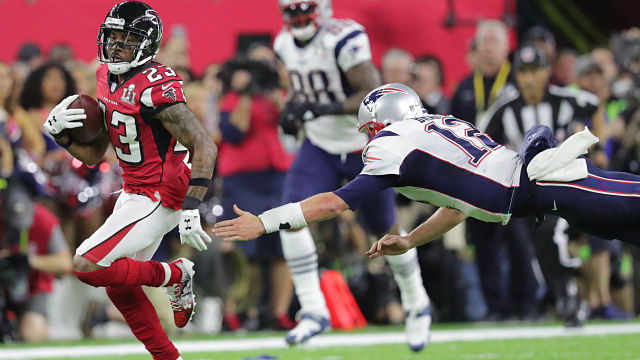