LaMelo Ball has taken his family’s game of “can you top this?” to absurd new heights.

The high school basketball phenom scored 92 points Tuesday in Chino Hills’ (Calif.) 147-123 win over Los Osos. The 15-year-old sophomore has been turning heads all season, but this performance might etch his name into the minds of basketball fans everywhere.

Ball scored 63 points in the second half, including 41 in the fourth quarter, according to USA TODAY. He made 37 of 61 shots, going 7 of 22 from 3-point range and knocking down 11 of 14 free throws. For good measure, he grabbed five rebounds and dished seven assists.

Ball exploded while his older brother, LiAngelo, was sidelined due to an ankle injury. Chino Hills’ offense usually centers around LiAngelo, a senior, but LaMelo more than capably assumed the responsibility in his brother’s absence.

The oldest Ball brother, Lonzo, is thriving as a freshman at UCLA. LiAngelo will join him on the Bruins’ squad next year, and LaMelo is expected to follow them in fall 2019. LaMelo probably will still hold the Ball family scoring record when he enters college.

LaMelo’s 92 points still is some way off from the national high school record. Danny Heater of Burnsville (W. Va.) High School scored 135 back in 1960, according to the Los Angeles Times’ Eric Sondheimer. 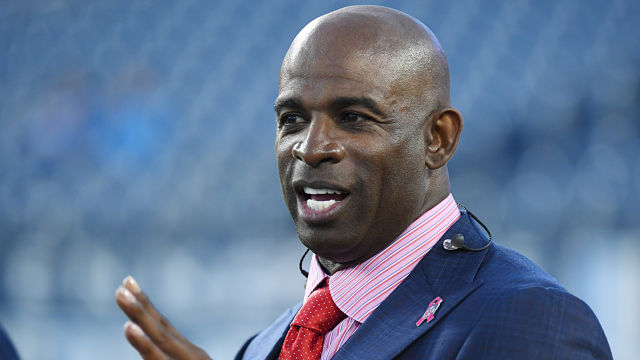 Deion Sanders Accuses Colts Of Stealing Signals; Tony Dungy Says Everyone Did It 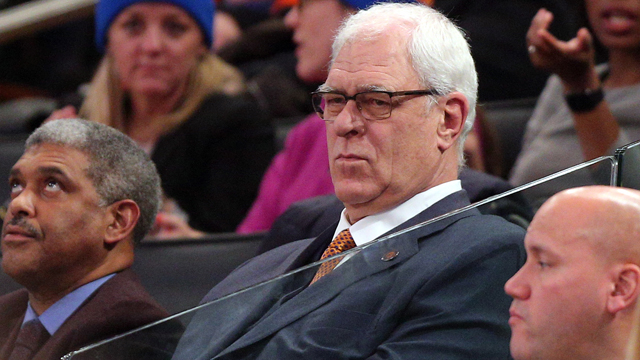