After naming Magic Johnson president of basketball operations Tuesday, Johnson reportedly has made his first deal as the man in charge of the Lakers.

According to The Vertical’s Adrian Wojnarowski, citing league sources, the Lakers have dealt veteran guard Lou Williams to the Houston Rockets for Corey Brewer and a 2017 first-round pick.

Williams could provide offensive punch off the bench for the Rockets. He is averaging 18.6 points per game and shooting 38.6 percent from 3-point range this season. He could be a valuable addition come playoff time but will need to be surrounded by plus defenders on the floor as he struggles on the defensive end.

For the Lakers, they grab a late first-round pick and a decent role player in Brewer as they plan to continue building through the draft. 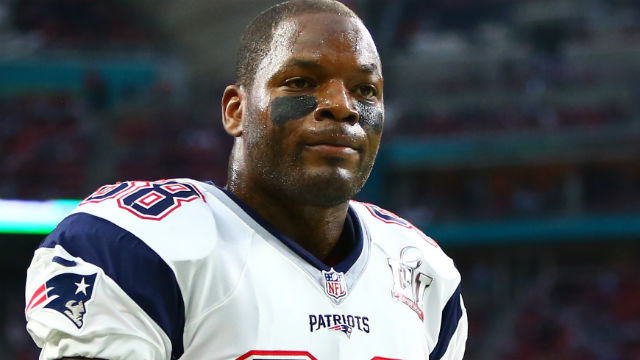 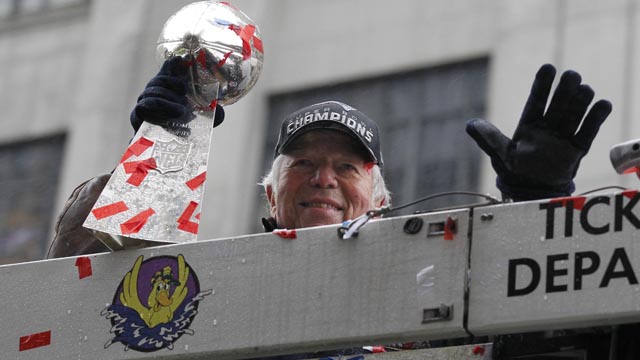 Robert Kraft Has Message For Patriots Haters In Revealing Interview