Martellus Bennett’s brief New England Patriots tenure might be all but finished.

Bennett is set to become an unrestricted free agent next month, and NFL Media’s Ian Rapoport reported Tuesday there is a strong chance the 29-year-old tight end will sign elsewhere.

The #Patriots helped Martellus Bennett revive his career, and it?s a mutually respectful relationship. But keeping him in NE will be hard

Despite various injuries, Bennett played in every game for the Patriots this season, filling the void left by the injured Rob Gronkowski and leading the team in touchdown catches with seven. If he does choose not to re-sign, he’ll be the top tight end available on the free-agent market.

Gronkowski and Rob Housler are the only New England tight ends currently under contract for next season, and Gronk’s health remains a question mark in the wake of his third back surgery.

Housler, a 28-year-old who previously played for the Chicago Bears, Cleveland Browns and Arizona Cardinals, signed with the Patriots on a reserve/future contract last month. 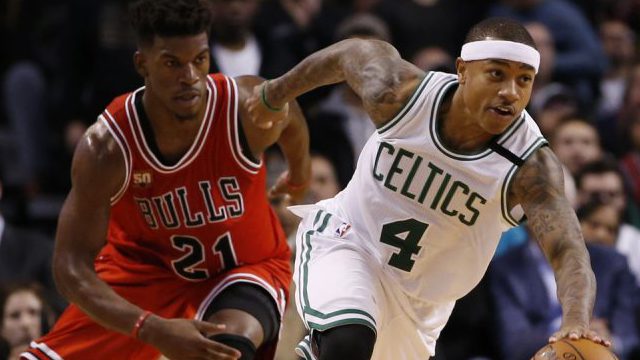 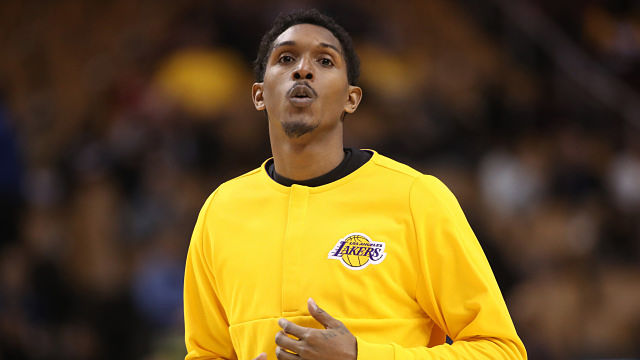