Taking a look at New England’s list of impending free agents could cause some Patriots fans to get a little woozy.

But there’s good news: The Patriots have an insane amount of cap space as they prepare to enter the 2017 offseason, which officially begins March 9 at 4 p.m. ET. (It’s very surprising the NFL hasn’t found a way to make the start of the league year a primetime event complete with a ball drop, fireworks, Rich Eisen as Dick Clark and fans paying to sit in an arena, by the way. There’s always time.)

As the Patriots entered the 2016 offseason, fans already were worrying about how they would extend all of their free agents a year out. That was before the Patriots made it easy on themselves by trading defensive end Chandler Jones and linebacker Jamie Collins yet still managed to win Super Bowl LI.

Hightower will be the Patriots’ priciest unrestricted free agent, likely receiving a deal similar to the four-year, $50 million contract Collins got from the Cleveland Browns. Butler could cost the Patriots a pretty penny, but that all depends on how other teams view him.

If the Patriots decide to slap a first-round tender on Butler as a restricted free agent (which they should), it would cost them upwards of $3.7 million for one season. That’s pittance for a player of Butler’s caliber. Another team could elect to sign Butler to an offer sheet for however much money they would want to give him. The Patriots could then choose to match and pay up or let him go for a first-round pick.

Tight end Martellus Bennett, free safety Duron Harmon and cornerback Logan Ryan also figured to get paid big money this offseason. The Patriots might not elect to bring back all of their free agents, but given their salary cap space, they certainly could bring back most.

Bill Belichick’s not currently available for comment on how the Patriots will approach free agency, but there’s a 100 percent chance he would say the Patriots will do what’s best for the football team. So, there you go. 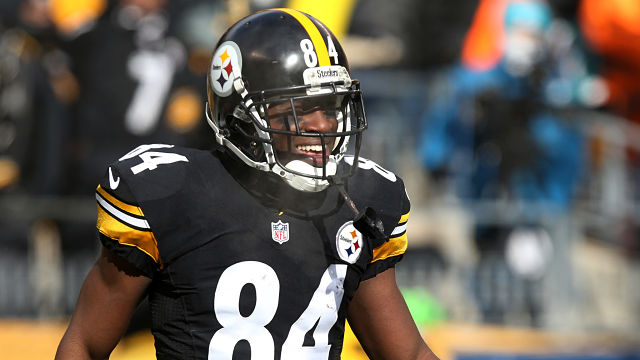 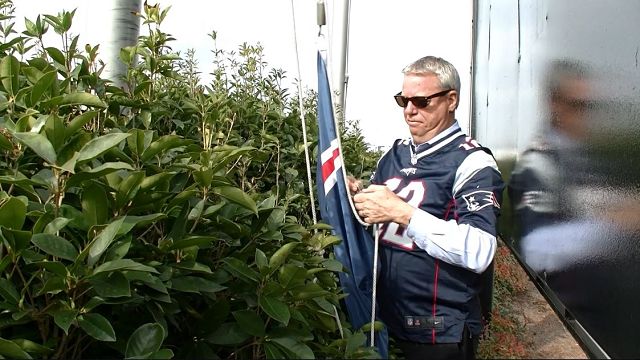