The 12-5 upset is one of the most common in the NCAA Tournament each year, and many fans spend a lot of time studying those matchups when filling out their March Madness brackets.

But the 10-7 upset is fairly common as well. No. 10 seeds went 2-2 straight up and 3-1 against the spread in 2016, according to OddsShark. These games often provide exciting, close matchups because the talent gap between the teams usually is pretty slim.

Here are this year’s 10-7 matchups ranked by most likely to be an upset.

Wichita State has been under-seeded for years, and 2017 is no exception. This would be an upset in seeds only because the Shockers are the more talented and more experienced team. Wichita State has won 15 straight games and ranked higher than Dayton in points scored per game, points allowed per game, rebounds per game and assists per game.

This probably will be the most common upset picked.

East Region: No. 7 South Carolina vs. No. 10 Marquette
Prediction: Marquette

The Golden Eagles enter the tournament with a pretty good résumé. They beat Villanova, the No. 1 overall seed in the tournament, along with two wins over a good Creighton team. Marquette also is a high-scoring squad that ranked 17th in the nation with 82.5 points per game, and it also shares the ball well, posting an impressive 16.5 assists per contest mark.

Marquette is a deeper, more experienced team that should beat South Carolina in a close one.

Midwest: No. 7 Michigan vs. No. 10 Oklahoma State
Prediction: Michigan

The Wolverines won the Big Ten Tournament in stunning fashion Sunday and have won six straight games overall (four of which were by seven-plus points). Michigan also went 5-0 on a neutral court this season and has as much momentum as any team in this tournament. Oklahoma State struggled against quality opponents, evidenced by its 1-8 record versus top 25 ranked teams.

The Gaels are 6-point favorites and should have little trouble dispatching the Rams and reaching the second round. St. Mary’s was 25-1 when favored this season, per OddsShark, and it also had a 13-3 record on the road and neutral courts combined. The Gaels also allowed the second-fewest points per game (56.5) of any Division I team this season. This one easily could be a double-digit win for the No. 7 seed. 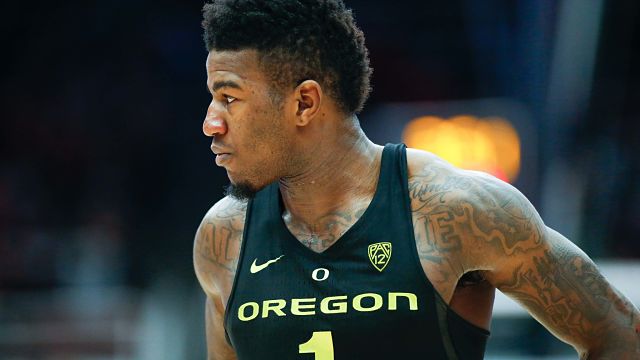 Below-The-Radar Players Who Could Become Heroes During NCAA Tournament 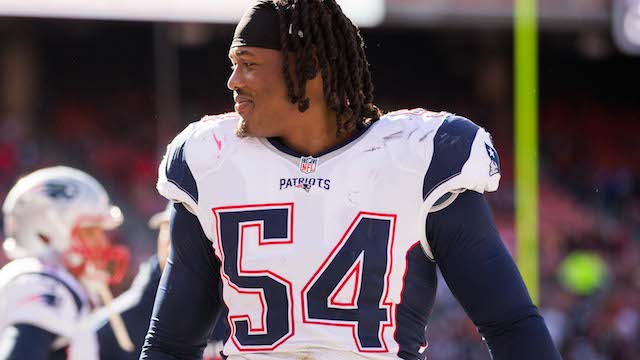