Liverpool maintained its top-four pursuit with a hard-fought 2-1 victory over Burnley at Anfield on Sunday afternoon.

The Reds drew level via Georginio Wijnaldum with the final act of the first half when he lashed a loose ball inside the area into the back of the net from close range.

And Emre Can?s precise long-range drive secured the three points for Liverpool just after the hour when he slotted into the bottom corner from 20 yards.

— Barnes put visitors into early lead.
— Wijnaldum leveled with last kick of first half.
— Can fires Reds ahead with low drive from distance.
— Reds remain fourth, a point behind Manchester City and five ahead of Arsenal. 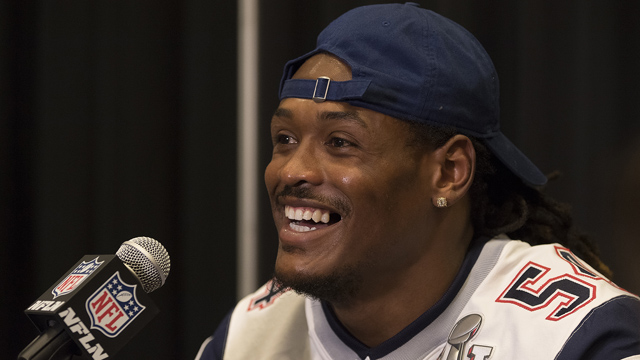 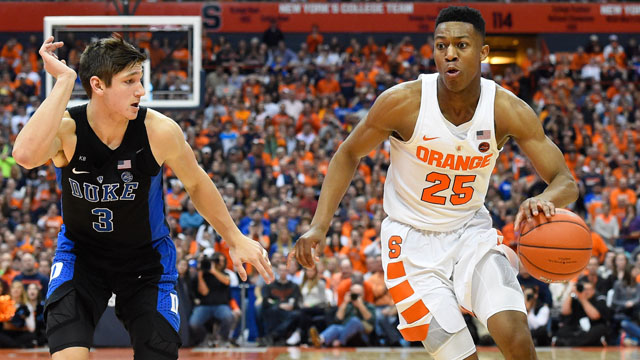