Geno Auriemma Gets Ripped By Daughter For His Take On Women In Coaching - NESN.com Skip to content

Geno Auriemma arguably is the greatest coach in women’s basketball history, but he ruffled some feathers with a controversial take Thursday.

The UConn women’s basketball coach is taking heat for his thoughts on why the number of female coaches is declining.

“There?s a reason why there?s not as many opportunities for women,” Auriemma told USA Today. “Not as many women want to coach. It?s quite simple.”

Not only was Auriemma’s comment not well received by the sports world, it didn’t even go over well with his family. His daughter, Ally, took to Twitter to give her two cents on her father’s words.

DAD. WALK IT BACK. https://t.co/ylsNxJvPQG

I'm pretty sure what dad was trying to say, in a limited, male perspective, is that a lot of avenues are open to women now that weren't.

That being said he is speaking from an obvious limited perspective as a white cisgendered man so I am head-desking hard.

UConn will look to advance to its fifth straight NCAA title game when it takes on Mississippi State in the women’s Final Four on Friday. 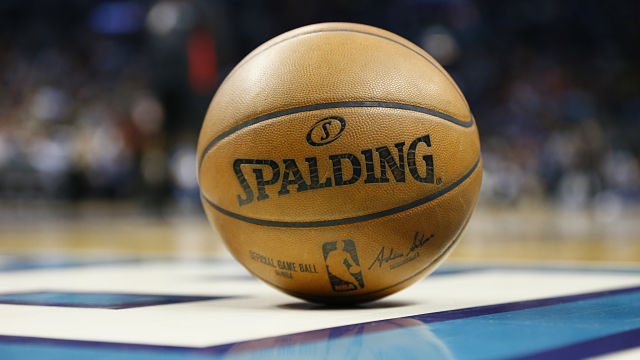 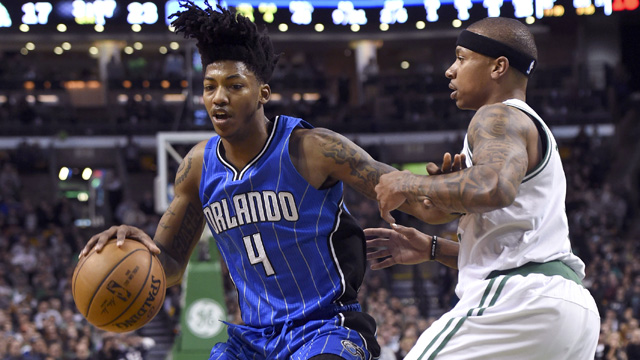