It might be time to start preparing for a Darrelle Revis-New England Patriots reunion.

CBS Sports’ Jason La Canfora reported Thursday that “numerous league sources” believe if Revis plays this season, it will be with the Patriots. La Canfora further reported that “executives from numerous NFL clubs told me they fully expect Revis to end up” in New England.

?We did our work on him,” an NFL “personnel man” told La Canfora. “He can still play. He can cover. He doesn?t have that long speed anymore; he?s not going to cover a No. 1 receiver deep. But he can cover in tight spaces and he has great instincts. The film is not as bad as some would have you believe. He?s a perfect fit in that quarters scheme Belichick runs, and they have the kind of safeties who can help him out, too. We?re convinced he?s going back to New England. It just makes too much sense.?

The Patriots could use a slot cornerback, especially if Malcolm Butler is traded to the Saints. The Patriots’ top cornerbacks project to be Stephon Gilmore and Eric Rowe before there’s a steep dropoff to Cyrus Jones, Jonathan Jones and Justin Coleman.

Revis will make $6 million whether he plays or not, since the New York Jets still owe him that amount of money. If Revis signs elsewhere, the money for which he’s signed will be subtracted from the amount the Jets owe him. So, Revis presumably could play for the Patriots on a veteran-minimum $1 million contract with the Jets paying him $5 million. 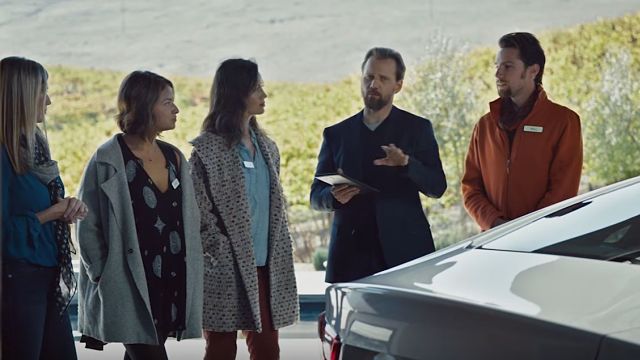 These Car-Related Commercials Have No Idea How Cars Actually Work 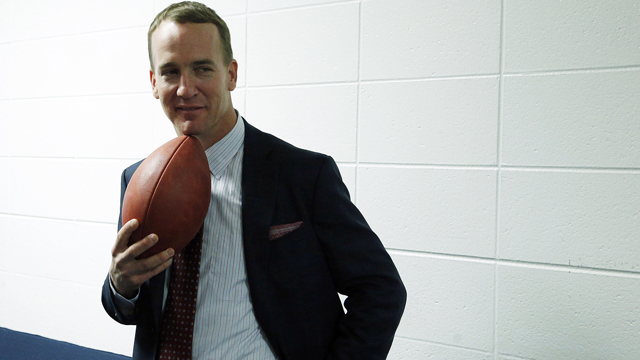