The Boston Celtics won 25 games three seasons ago, entrenching themselves in the NBA’s cellar.

Now, they’re a team others are trying to emulate.

The Celtics polished off the Indiana Pacers at TD Garden on Wednesday night, improving to 5-1 in their last six games and moving to within one game of the Cleveland Cavaliers in the NBA’s Eastern Conference.

Apparently their play impressed one Paul George, who gushed over Boston’s model of success when asked how chemistry translates to playing winning basketball.

“If you look at their roster, everybody knows what to expect out of everybody,” George told reporters after the game. “There?s never a moment where a guy is like, ?What kind of shot are you taking?? or “What are you doing?’ They are beyond that.

“And that?s the chemistry we?re trying to make. To where, when guys are playing, we?re comfortable with their play style and we know what they?re going to do within our offense. We?ve got a little way to go.”

That’s a telling comment from George, a seven-year veteran and four-time All-Star who’s had his fair share of success in the NBA. Indeed, George has seen more playoff success than anyone on the C’s, leading Indiana to back-to-back Eastern Conference Finals appearances in 2013 and 2014.

But Boston is in a pretty enviable position these days, boasting a solid nucleus that’s taken great strides over the last two seasons under head coach Brad Stevens.

Of course, the Celtics also reportedly targeted George in trade talks at this year’s deadline, and some fans will read these comments as a sign that George wants to play in Boston. At the very least, though, George’s words are a pretty strong indicator that the C’s have a good thing going on Causeway Street.

Click for a look at Boston’s potential playoff opponents >> 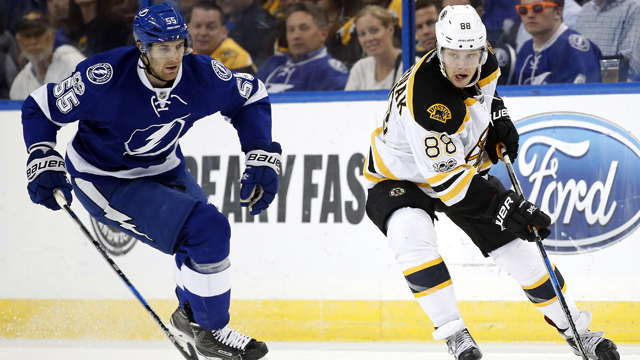 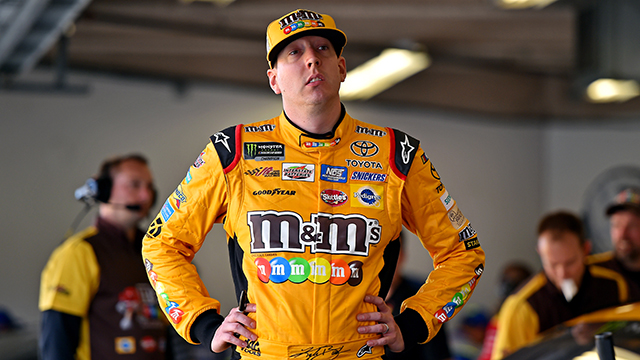